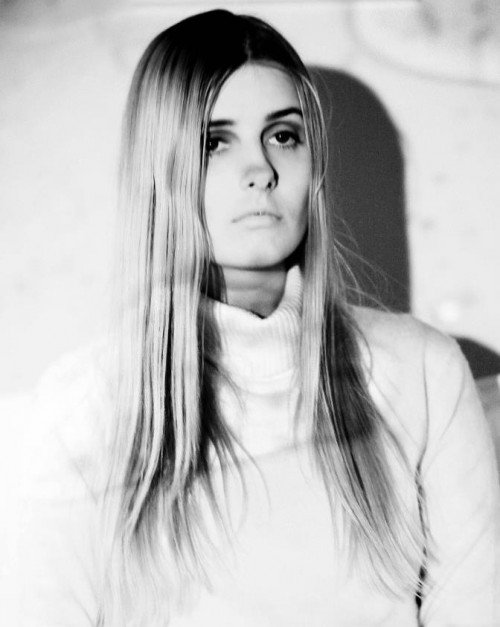 South West London singer Joyce (aka Katherine Fussey) releases her debut single Keep the Lights On, today (30th April). Fame took an opportunity to catch up with the young vocalist to discuss her music, releases and her rock/pop heritage.

So Joyce how would you class your music, who will it appeal to?

I would class it as real and something I hope people would connect with.

You have a new EP out, what can we expect from it?

Expect some nice sounds that create a hypnotic soundscape that may appeal to you. 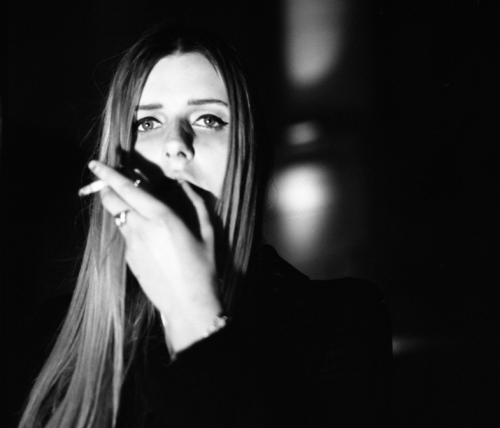 Does it differ from your previous work/releases?

Of course its definitely different from previous work I’ve done, thats what happens when you grow up but I like to do a lot of different music, it keeps it fresh for me.

How would you promote the band to someone who had never heard of you?

Thats quite a difficult question to ask, I’m not really into self-promotion. I think i would just tell someone to listen to it and form their own opinion.

What plans do the band have after the EP release?

To continue to write and to play more live shows, and to release some more material.

How did the band get together?

We’re all friends of friends so it just worked out.

To develop and grow as musicians and enjoy the sun.

Where do Joyce see themselves in five years time?

I hope in a positive space with good people.
facebook.com/joycejoycejoyceofficial