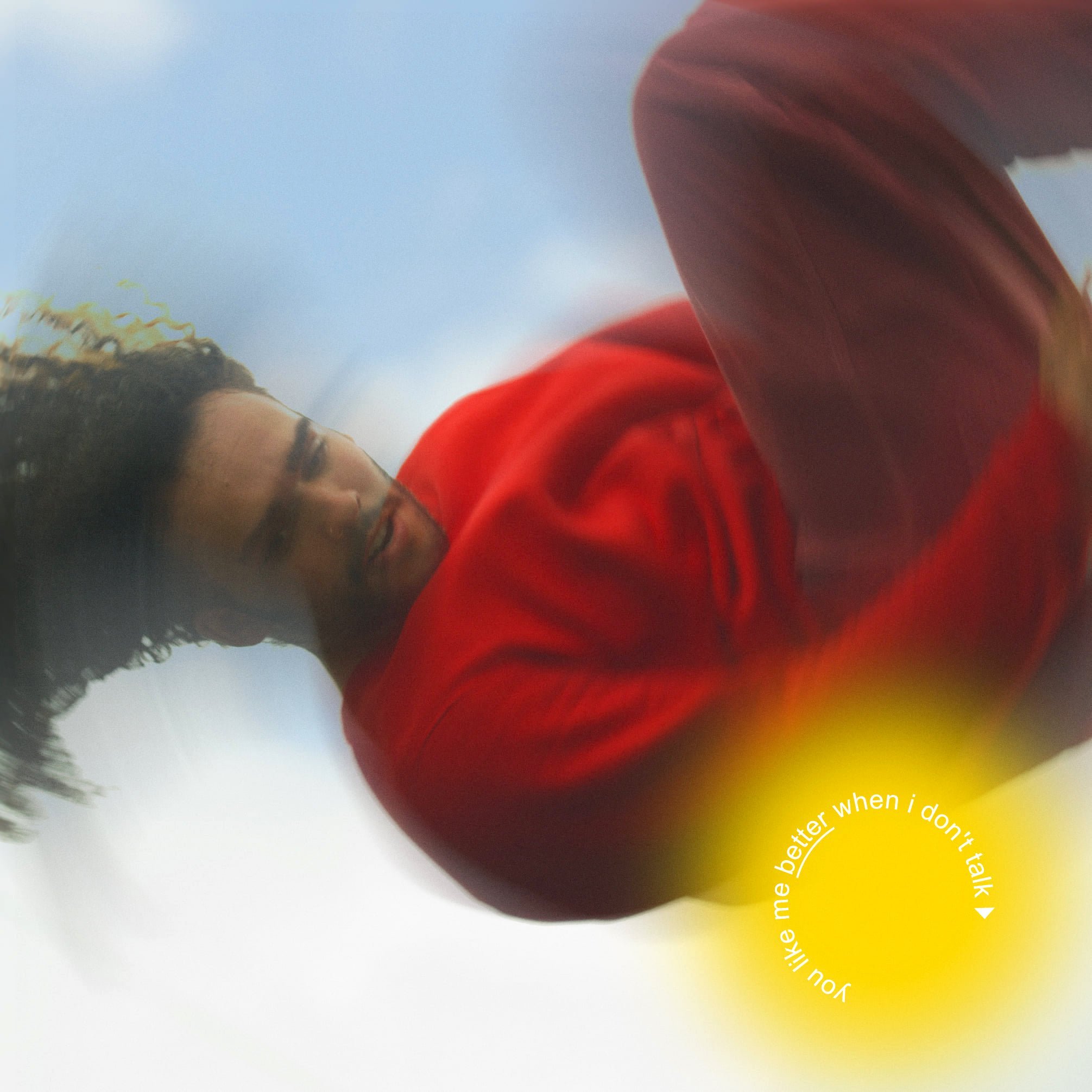 Jovian released a music video that executed the track Better and its personality, but as well as Jovian’s personality as the passion, excitement and hard work is shown in not only the new visuals, but also the way he grinds.

We sat down with him to ask Jovian some quick fire questions.

The music video is put together so well – what was the main inspiration behind it?

I really appreciate that…The main inspo came from wanting to visually showcase the duality of the song. The song itself is this very bright, upbeat Malibu beach at sunset vibe that feels very positive & summer like. The lyrics, on the other hand, are actually pretty sad, speaking about not feeling like I’m enough or feeling like I’m “too much” when I’m my most authentic self.

We wanted to showcase all of that in the video by having all of my friends enjoying themselves while surrounded by a beautiful environment, in beautiful weather while I’m distancing myself & clearly sulking & not able to fully interact with everyone for the most part.

You’ve described yourself as the Michael Jordan of Hip-Hop – why is that?

I think ego can be so invaluable as long as there’s a healthy relationship with it, especially in the music industry & even more especially in Hip-Hop. On the more spiritual side I am well aware that the only competition I have is myself, but that isn’t very motivating all the time so that’s where ego steps in & helps guide the way haha!

I am aiming to be on Drakes level of success & reach, but that’s not enough for me. I am aware of my talents & skills & I know my worth. Taking it a step further I push myself the most when I think of Michael Jordan & how he approached basketball & it’s the same way I seek to approach my work.

If you’re a fan of Michael Jordan then did you see his documentary on Netflix? What are your thoughts on it?

So the whole idea of being the “Michael Jordan of HipHop” actually came from watching the documentary! Prior to that documentary I was solely focused on Drake, but after seeing that documentary I realized how incredible MJ was & how much his work ethic & outlook resonated with me & reinforced some of my same characteristics. I haven’t been very good at just sitting & watching anything the last year or so, so to be able to sit & watch 10 episodes of that really showed me how much it was capturing me.

In your opinion – what makes a good flow work in a hip-hop track?

Hmmmm, that’s a really interesting question. I don’t really know how to answer that haha. I personally freestyle all my flows, for the most part, so for me it’s all about feeling & where I’m at in the current moment. The more organic & the less calculated the better. For me, it’s all about storytelling & whatever can best express the stories or narratives I’m wanting to convey.

Finally, what’s next for Jovian?

So so much! I have a single dropping next week, September 9th that I’m really excited about. After that I have a single that will change the course of my career forever releasing on Halloween! & then one more single sometime after that before I release my debut EP. Once that EP drops my life will never be the same.

Please remember this interview. We will come back to this in about a year or so & see how right I was…

Jovian On The New Visuals:

Better is about the constant struggle of being “too much” for someone. Consistently being my whole, true, most authentic self & women being overwhelmed by my vulnerability & emotional intelligence, hence ‘You like me better when I don’t talk’