Journey and Foreigner, two of the biggest names in Classic Rock are heading to Ireland in June when the they play Dublin and Belfast together for the very first time. 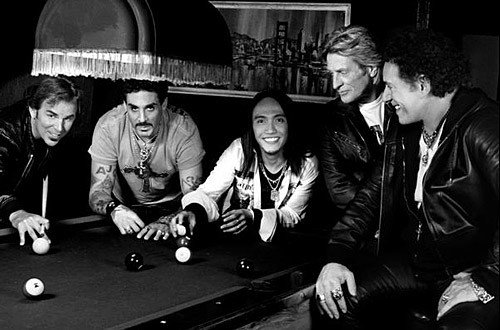 Journey plays with a passion and commitment that wows both longtime fans and new generations of listeners alike.

Don’t Stop Believin, arguably their biggest hit has featured in both TV shows and films. The song made it back into the Top Ten last year as part of a Facebook campaign to get the track to the Christmas #1 spot.

It is the most downloaded catalogue track in the history of iTunes and has featured heavily in some of the biggest TV shows across the board in the last 12 months, having been sung by winner Joe McElderry on The X-Factor as well as the contestants on 2010’s final Big Brother recording it as part of a task and the cast of the hit US show Glee making it a huge anthem for a whole new generation.

More than 30 years after releasing their first multi-platinum album, Foreignerâ€™s music resonates globally across generations, thanks to an impressive run of 14 Top 20 hits, including worldwide number one hit I Want To Know What Love Is, Waiting For A Girl Like You and video game staples such as Hot Blooded and Juke Box Hero, together with album sales exceeding 70 million. 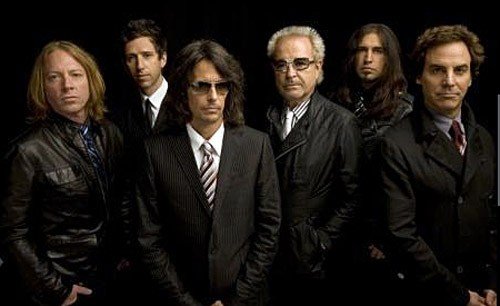 Foreigner’s 2010 United In Rock tour electrified audiences and established the group in its rightful place as one of the top touring attractions of the year in the US.

Their latest release, Can’t Slow Down, broke many Classic Rock sales records and spawned two Top 20 singles on US radio. Can’t Slow Down was the band’s first album of new music in more than 15 years.

Jones adds
This will be one of the main events of the summer. Bands who represent the magic era in Classic Rock together for the first time. Get ready to rock!