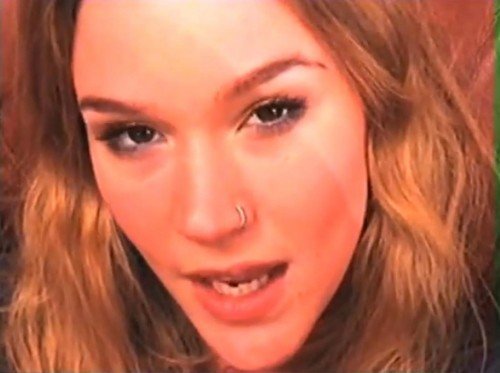 
The track is taken from their debut album Desperation State (released October 2012).

Front man Matt Sellors says: “I had never intended for the song to be a duet but the addition of female vocals seemed to add clarity to the lyrics, and in a way, make the song complete.”

Soulful Joss happily admits “I love the song, it sounded great when we sung it together so we recorded it – simple as that!” 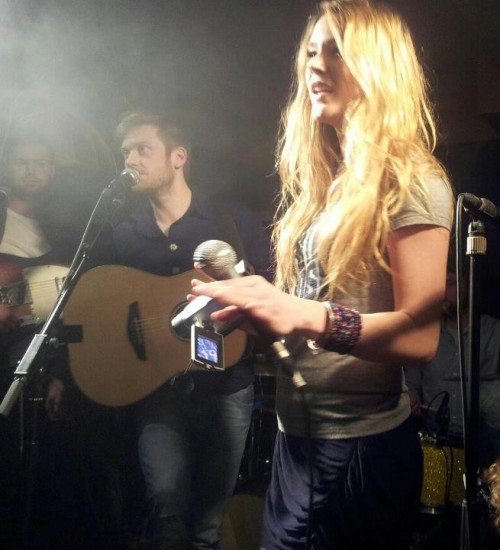