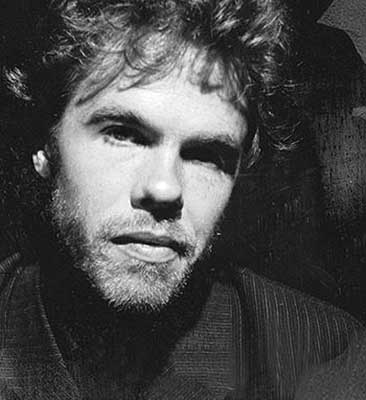 For someone born in Moscow, Idaho, U.S.A. has developed an uncanny kinship with Ireland. Having toured here since almost the beginning of his musical career, his live performances (both solo and with his excellent band) have become a special event in town and cities throughout the country.
The Historical Conquests of Josh Ritter, his fourth full-length CD follows the success of his three previous hit albums (Golden Age Of Radio, Hello Starling, The Animal Years), which have all reached Gold Status in Ireland and is accompanied by this full band tour. The Animal Years (2006) was quite a breakthrough in the U.S. The Boston Globe described it as his “most intensely political, deeply personal, and darkly ambitious disc yet… Paste Magazine named him one of the “100 Best Living Songwriters and author Stephen King named it his #1 album of 2006 stating, “this is the most exuberant outburst of imagery since Bob Dylan’s A Hard Rain’s A-Gonna Fall.”
For Historical Conquests, Ritter altered his approach to the recording process in an effort to make a more spontaneous album. Ritter expounds, “A lot of this record is an effort to capture moments when they were at their most passionate; to capture many different emotions that simply wouldn’t work if we had ever tried to re-record them. He goes on to describe, “The vocal take on To the Dogs; The feel of Wait for Love; the guitar of Mind’s Eyeâ€š there are a lot of different feelings here, but what ties them together for me is how raw they were captured and how we maintained that rawness throughout the production.
Recorded in the winter of 2007 during breaks from being on the road, The Historical Conquests of Josh Ritter was produced by keyboardist and longtime collaborator Sam Kassirer in Maine at The Great North Sound Society. The album’s 14 songs were written by Ritter (vocals and guitar) and feature Kassirer (electric and acoustic pianos, organs, guitar, vibraphone, and percussion), Zack Hickman (double bass, electric bass, acoustic and electric), Liam Hurley (drums and percussion) and The Great North Sound Society Orchestra.

JOSH RITTER
PLUS SUPPORT
EMPIRE MUSIC HALL, BELFAST
WEDNESDAY 5 DECEMBER 2007Doors 8.30pm. All tickets are Â£17.50 (inc booking fee), and are available across the counter from Ticketmaster outlets, online at www.ticketmaster.ie, and on their 24 hour booking line on 0870 243 4455. (sales may be subject to credit card charges and the commissions of Ticketmaster agents).