Josh Ritter brings his Royal City Band back to Belfast on 13th April 2011 for a headlining show at the cityâ€™s Mandela Hall. 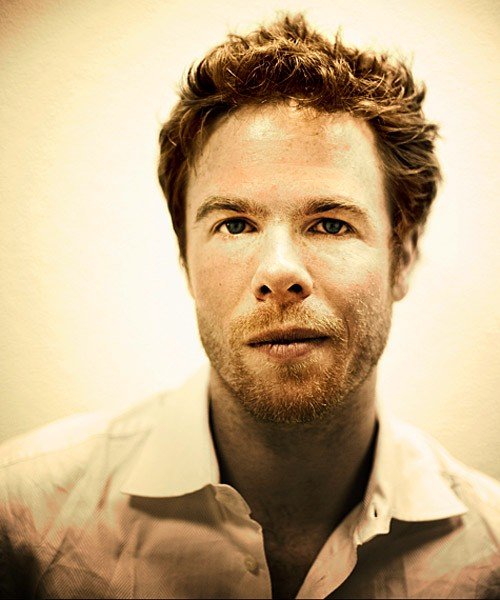 In what has been an incredible year So Runs the World Away, Josh Ritterâ€™s fifth studio album, became his first record to enter the Billboard top 50 in the USA

Led by the single â€˜Change Of Timeâ€™, So Runs The World Away got a huge virtual boost by way of an amazing animated video for Joshâ€™s Mummy falls in love with journalist song â€˜The Curseâ€™ made by his drummer Liam Hurley. 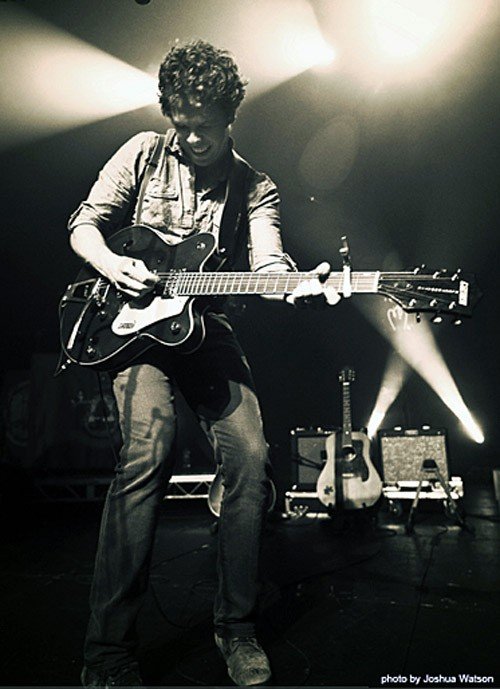 Of the record, Ritter says, â€œI think of the songs on So Runs the World Away like pictures painted in oil on large canvasses. Itâ€™s a record preoccupied with the extremes of scale, from infinitesimal particles to the nearly incomprehensible distances between the head of a pin and a nebula.

Where the songs felt large to me, I wanted them to be huge, both musically and lyrically. I wanted them to feel like the steel hulls of massive ships sliding by deeply from below. Where they were small, I concentrated in on the smallest details that I could and we tried to make the music and the words work together. I love writing, and this was the most fulfilling record Iâ€™ve yet written.â€

Ritterâ€™s previous albums released to great success on Independent Records Ireland are The Golden Age Of Radio, Hello Starling, The Animal Years, In The Dark (live at Vicar Street), The Historical Conquests Of Josh Ritter.

Independent Records Ireland releases an EP with lead track Lantern from So Runs The World Away joined by live versions of the same song from the aforementioned 2010 festival dates in Dublin and Galway. The Lantern EP is released on 10 December through itunes.
JOSH RITTER
& THE ROYAL CITY BAND
WEDNESDAY 13 APRIL 2011
MANDELA HALL, BELFAST
Tickets ONSALE 9AM MONDAY 29 NOVEMBER priced at Â£20.00 (inc bkg fee) from Ticketmaster outlets, www.ticketmaster.co.uk and their 24 hour ticketline on 0844 277 4455.