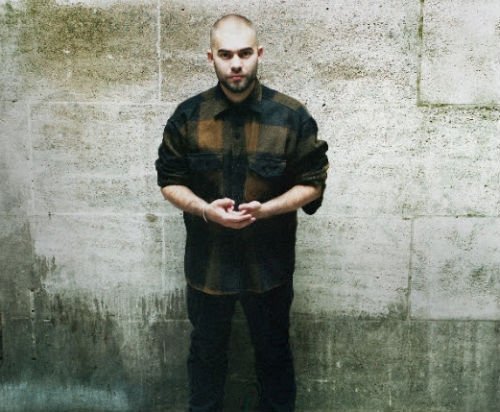 
The album was written by Josh (two songs were co-written with long-time collaborator Tom Prothero) and co-produced with David Kosten (Bat For Lashes).