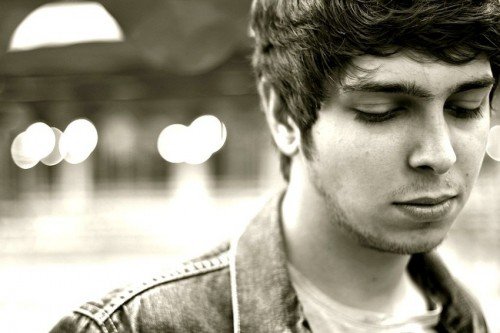 Check out our interview, with 21 year UK hip hop soul sensation, Josh Kumra. His impressive debut single ‘Helicopters & Planes’, with U.S.G member K Koke (Roc ation/RCA), is released on July 15th.
Hi Josh so for the few of our readers who may not have heard your work can you tell what to expect from the new album?

Hey! My album will be made up of emotive songs peppered with interesting and modern beats/sounds.

My focus was to blend modern textures and production with songs that could hold there own on just an acoustic guitar. There will also be a few unpredictable collaborations!

How long have you been performing for?

I have been performing for the last 6 years but the first 4 years was spent circulating the local music venues in my home town of Swindon. Now I’m right in the middle of the festivals which feels like a nice step up! : )
Do you enjoy other genres of music?

The one problem with me is that i love too many different genres of music. Even on my ipod i have music from Kanye west and Jay Z and i also have music from artists like Bob Dylan and David Gray. 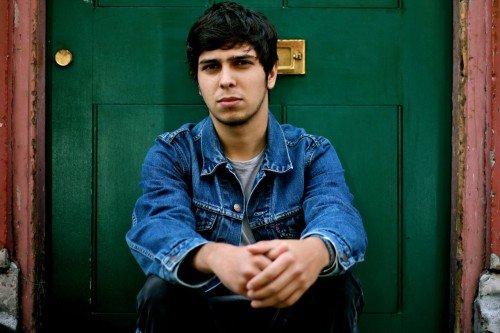 Many people inspire me but i would have to say that my main musical influence right now is a guy called Ray Lamontagne.

He has a way of singing and saying things that makes you believe every single word and thats exactly what i want to do through my music.

How involved are you with writing and song choice?

I have made sure that i am completely involved with all the writing and song selection that goes on.

I have always been open to suggestions and collabs but i wouldn’t let anything pass without my input. I also feel that i have been allowed to do this which is great!

Are you planning any tours to promote this single?

The first single has fallen right in the middle of the festival season so there isn’t any room for a tour but fortunately i have been added to a load of festivals which should be good!

What’s next for Josh Kumra? 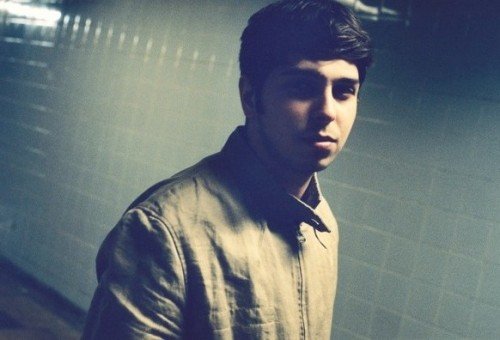 What has been your most memorable success to date?I would have to say that the most memorable highlight to date was playing V festival with Wretch 32 last year.

We were actually number 1 in the charts the day we played, my Dad was in the audience and 10,000 people were singing our song back to us!

How important is social media for your success?

I think that social media is very important to success in the music industry!

Right now it’s all about interacting with your fans and building a strong fan base, and social media is a great way to put out music fast and direct.

Where do you see yourself in five years time?

In 5 years time i would like to be doing what I am doing at the moment just on a bigger scale.

I want to be touring the world singing music to as many people as possible! a couple of hits would go a miss either : )
facebook.com/joshkumra
twitter.com/joshkumra
©FAMEMAGAZINE.co.uk