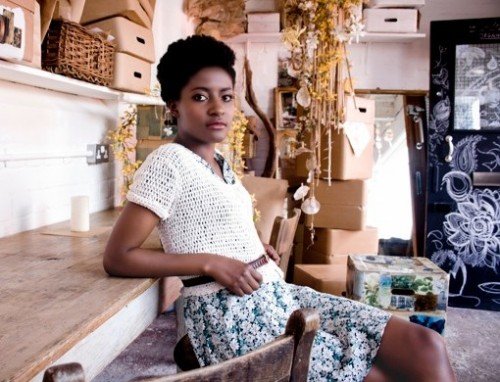 
The album illustrates the many different sides of a fascinating character and is a vivid interpretation of her formative years retold amid a colourful fusion of folk and soul.

Born to a Liberian mother and Jamaican father who came to the UK before her birth, she’s enjoyed the advantages of a colourful West African culture as well as feeling intrinsically British.

With such an accomplished debut and a major UK and Ireland support tour with Paloma Faith, it appears that the world is ready to embrace the wonderfully talented Josephine with open arms.

Can you tell our readers a bit about your debut album, ‘Portrait’?

It’s a folk inspired trip through the life of a Mancunian girl.

Can you tell us the idea behind the video for ‘What A Day’?

The video was really aimed at being an introduction to the public really. 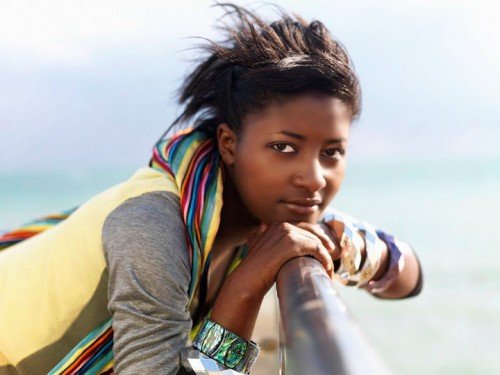 What kind of music do you play/make?

How did you start making music and when in your hometown of Manchester?

I started playing guitar in high school when I was about 12. I learnt and few chords in an after school guitar groupand started writing songs pretty much straight away.

The Pianist, the Omega Man, Lord of the Rings.

in Fashion and trends? 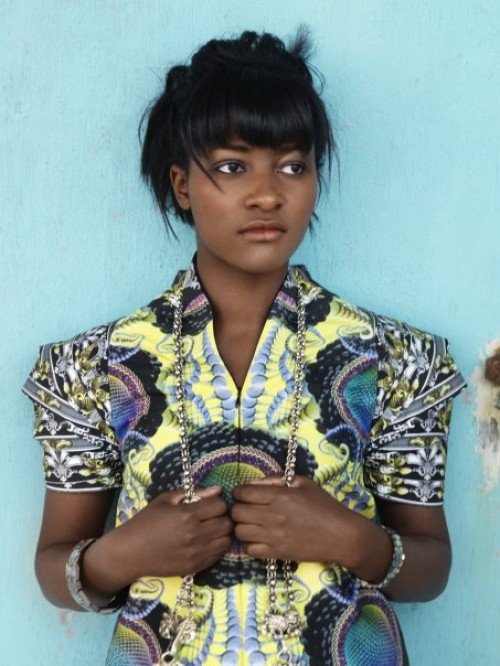 What has been the hardest part of being an artist?

Making music that anyone actually wants to listen to.

I played a live session for John Kennedy on Xfm, it was sort of a festival on the radio in aid of Macmillan cancer support. It was in the middle of the night with lots of different bands playing live sessions one after the other. It was a really nice atmopshere and very welcoming.

It’s too hard to pick one person. Life’s a bit too complicated for that. My family, and friends, colleagues and people in the business have all had to put up with me at various, crucial, stages.

How do you feel about going on tour with Paloma Faith ?

Pretty great. It’s an amazing thing to have, to look forward to.

Is it hard being an act in today’s industry?