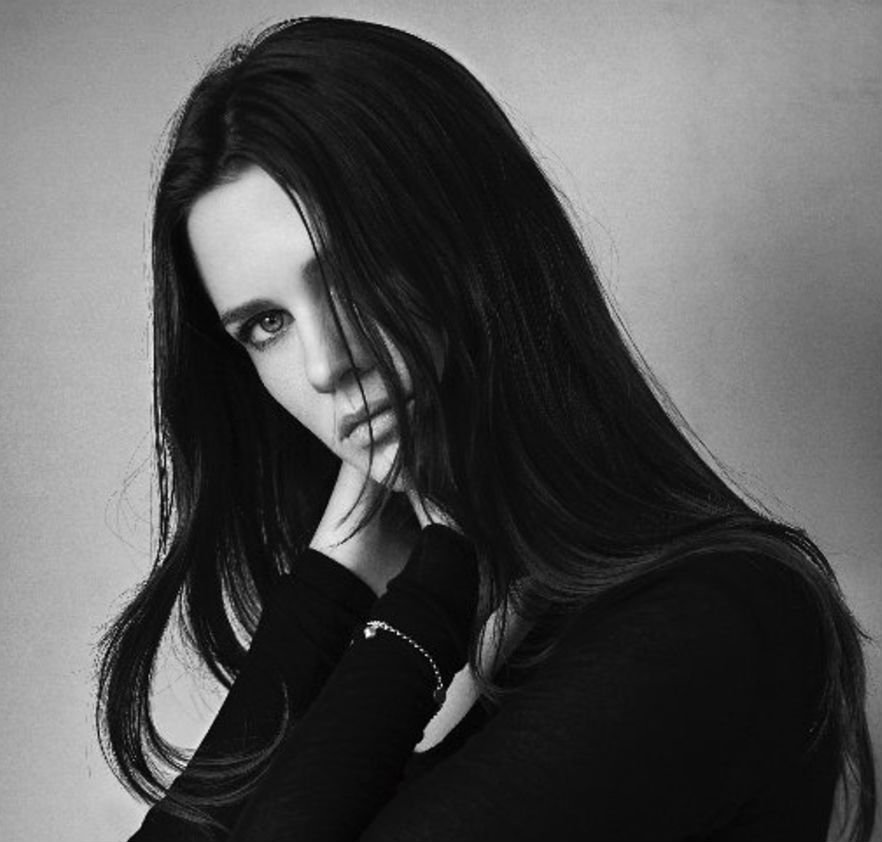 As the band explains…”‘Sister Green Eyes’ was inspired by the Japanese word “Shinrinyoku” which is sometimes translated and often described as “Forest Bathing”, where submerging oneself so deeply into the atmosphere of the forest…”