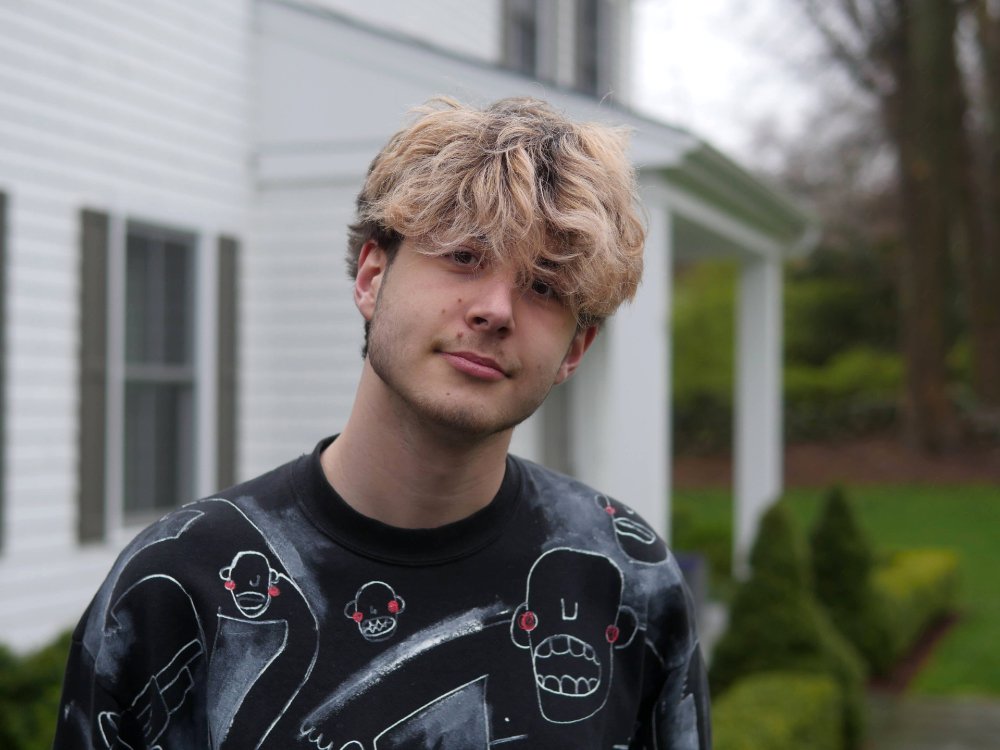 Seeking candid and authentic exchanges, songwriter and vocalist Jorlov releases the video for his new single Figure It Out!.

Opening up a dialogue with fellow creatives, Figure It Out! is a playful offering from the multidisciplinary performer as he calls out his contemporaries.

“Figure It Out! is all about how the hip-hop scene is filled with fakers nowadays”, he explains. “Fake flexers, fake talkers – everything. This is a message like ‘Hey! We haven’t made it big yet. Everything we’re saying or they’re saying isn’t true yet’. It’s a fun song”.

Recently relocating to Los Angeles to pursue his career, Jorlov began releasing music on SoundCloud at just 14 years old. Finding artistic inspiration in the sunshine state, he branched out at the end of 2019 with his debut studio LP and teamed up with Connecticut based rapper Felly on his biggest hit to date Life Is Great!.

Figure It Out! is out now.