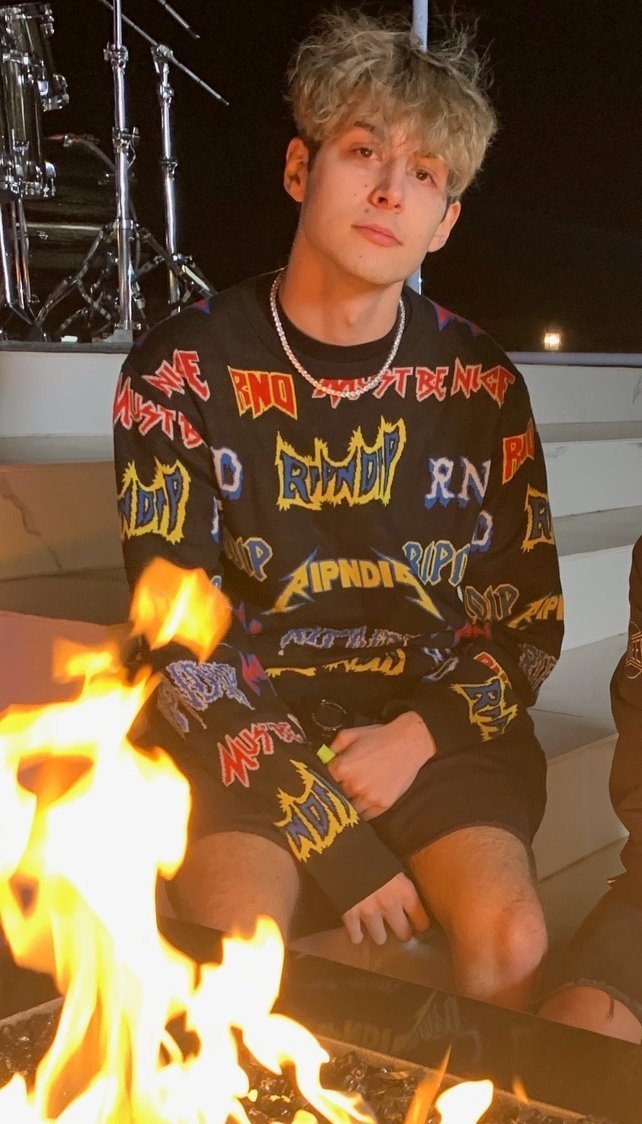 British producer and singer Jorlov is back with a brand-new hit called SOUL GIVER. The 20-year-old is on a hot streak over in Los Angeles, California as he continues to release summer track after summer track for his fans.

‘SOUL GIVER’ see’s Jorlov team up with 14-year-old producer DaRealDido as they create a real romantic party anthem. The track opens with allusively soft keys which lets Jorlov perfectly profound vocals take centre stage. The track reaches new heights of energy with the introduction of the progressive beat which is sure to get everyone up on their feet.

“SOUL GIVER is all about a made-up girl in my head. The girl herself is made up, but she is crafted out of many previous experiences with moments and people.” Explains Jorlov

SOUL GIVER is the follow-up to Jorlov’s latest singles WAKE UP which was released through universal music and LIFE IS GREAT which now stands on over 316,000 streams on Spotify alone.

Having done all this at just the age of 20 years old makes Jorlov such an exciting artist to keep an eye on for 2021 and the future.