Jools’ career as a television presenter has run parallel to his musical career.

He started in the early 1980s when he interviewed The Police for a documentary that was made while they were recording at George Martin’s Montserrat studio.

Jools then auditioned to become co-presenter (with Paula Yates) of The Tube, which achieved almost immediate cult status and discovered a whole new generation of musicians and comedians between 1981 and 1986. 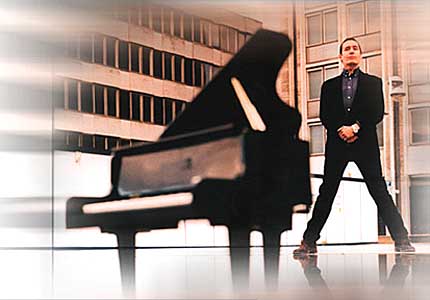 Jools also managed to secure a rare interview with Miles Davis, which was broadcast on 14th November 1986.Jools is currently working with Eddi Reader on the soundtrack to the forthcoming movie, Me and Orson Welles, starring Claire Danes (Romeo & Juliet) and Zac Efron (High School Musical); it is directed by Richard Linklater (School of Rock, Dazed & Confused).

As well as this, the recording of the 31st series of Later with Jools Holland celebrated the 200th episode of the show and this was followed by the current unique new Later format, with an additional slot and live broadcast on Tuesdays.

The show is back with its 33rd series from 16th September. All the while Jools continues to dazzle audiences with his live performances with the Rhythm & Blues Orchestra touring all over the world, including Australia, New Zealand, Singapore, France, Holland and Belgium and is currently preparing for his 31 date Autumn tour of the UK.

He also still manages to captivate the nation each week with his long-running show on Radio 2. 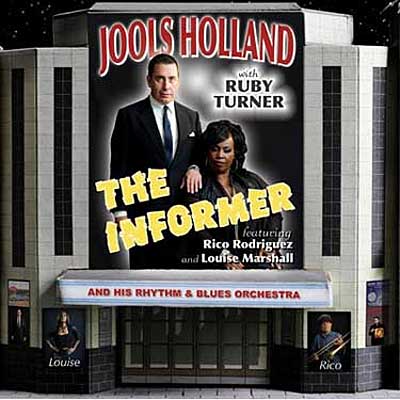 His new album The Informer, due for release on 17th November.
joolsholland.com