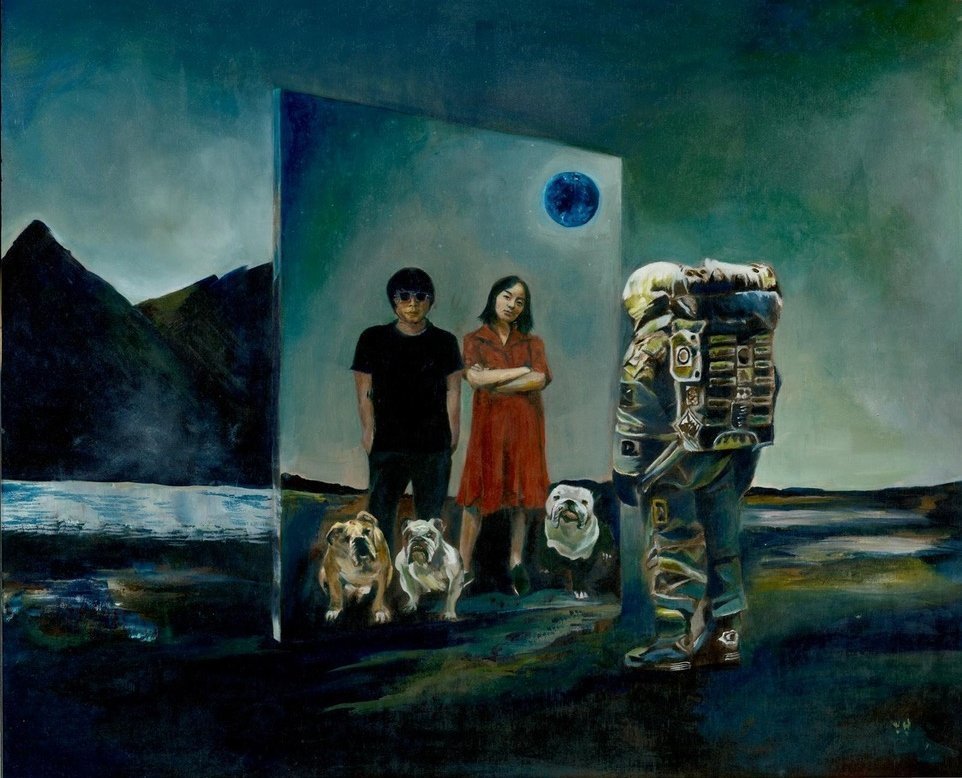 Jonny Ong has been hovering on the fringes of the mainstream for quite some time. Maybe it’s the refusal to conform to expectations of what psychedelic rock should sound like which has so far kept him teetering on the precipice of the big time. But that’s all about to change, with the release of his second full-length, Isolation.

Like all the best music, Isolation was inspired by heartbreak. The kind of heartbreak which redefines who you are as a person pulls the rug out from under your feet and leaves you standing there, uncertain and confused, trying to find your balance again. It’s almost a grieving process that is laid out in Ong’s brilliant album, not for the physical life of another, but for the life that was planned to be lived out together, forever. No more.

“When I wrote the album, I isolated myself from the rest of the world,” explains the psych-rock musician. “I was going through a break-up and music has always been my escape. In the past, I’ve tended to avoid writing lyrics that are personal, but with this, I really went deep into the heart. It’s quite dark in places, but there’s a lot of hope.”

The album’s arresting, distinctive artwork underlines the theme: haunted by the past and grieving a future that could have been, while still determined to forge on and make something creative – even playful – out of it. “It’s an astronaut looking into a mirror – and the mirror is a reflection of what his perfect life could have been,” he says of the surreal, eye-catching visuals. “You see me and my ex-girlfriend and our dog. And that was the life I was trying to get back to in this whole isolation period. I think that describes the album quite well.”

The feeling of loss pervades the album, but it drives Jonny Ong to craft some of the most meticulously intricate and luscious songs of his career. Fools is a masterclass in the arrangement – the guitar, trumpet, and handpan all interplay to perfection, guided by Jonny Ong’s powerhouse of a vocal. The collaborations with Inch are also a delight, the female vocal offering even more textures to sink your teeth (ears?) into.

All in all, it’s a stellar achievement from the Singaporean rock star. Beautifully crafted, expertly performed and produced.