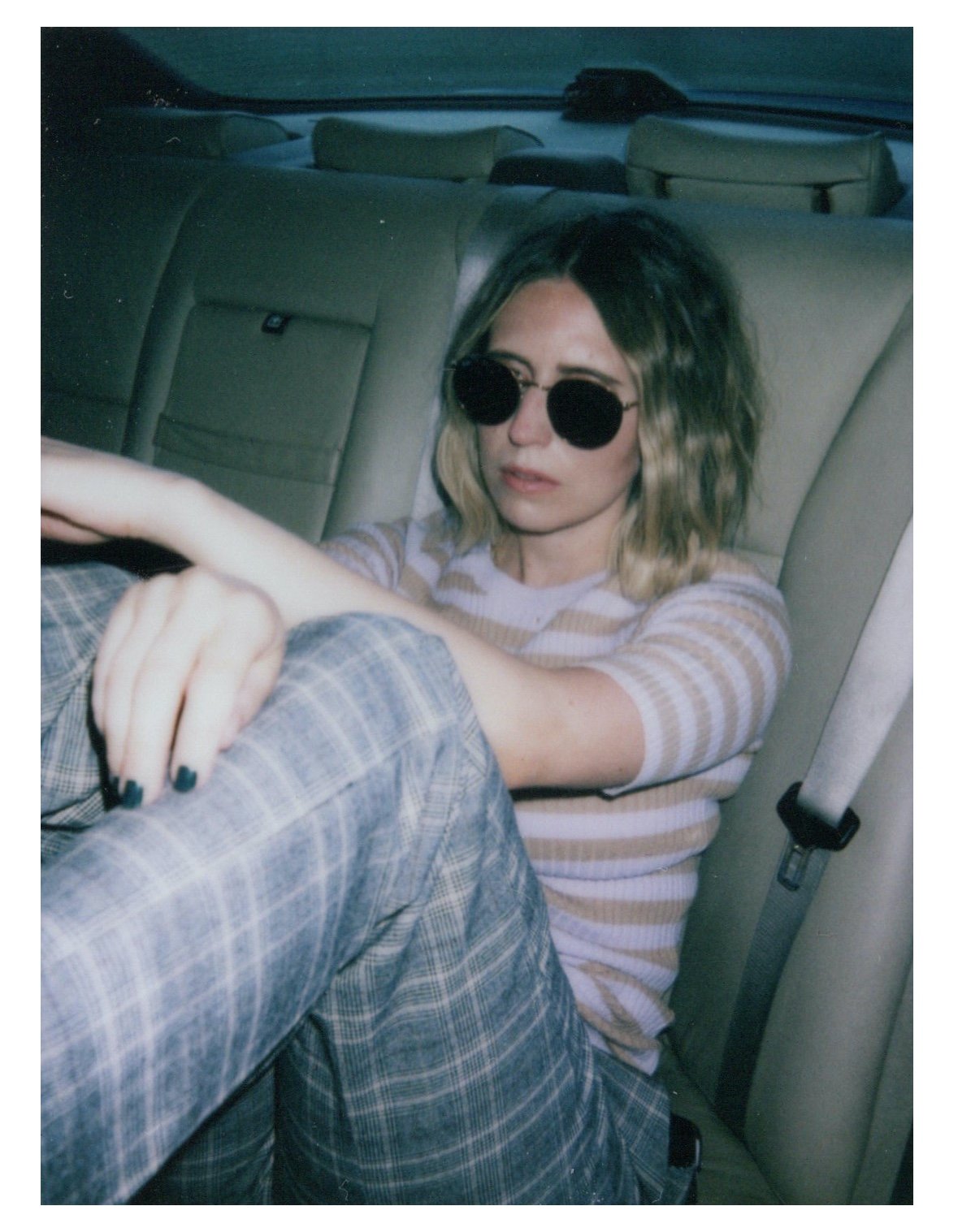 Los Angeles based singer-songwriter Joni has released yet another dreamy alt-pop single Never Going Back, following on from the success of her latest release, Orange.

The second single from her forthcoming EP, Never Going Back is filled with dreamy vocals and an atmospheric soundscape, the listener instantly transported to a land beyond time itself. With influences ranging from 1960s Tropicália through to the indie-rock of the 2000s Joni has carved out a unique sound within her career.

Inspired by the realities of the music industry Joni penned Never Going Back about: “Embracing the messy and flawed sides of yourself”.

Having grown up the daughter of a submariner Joni spent her youth moving from one country to the next with music being her one constant. In later years she attended music school before dropping out in 2013 and embarking on her own musical journey in New York playing at prestigious venues such as Mercury Lounge, Brooklyn Bowl, and Webster Hall.
With her EP soon to follow, we’re excited about what’s to come…