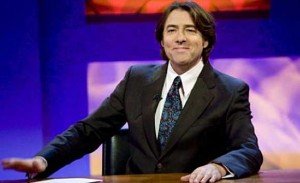 Jonathan Ross is quitting the BBC. In a statement released via his management, he said: “I have had a wonderful time…I have decided not to re-negotiate when my current contract comes to an end’.

Jana Bennett, Director, BBC Vision, says: “Jonathan Ross has told us that he’s decided not to pursue the renewal of his contract with the BBC. “Jonathan is an extremely talented broadcaster and his programmes for BBC TV and Radio have been a great success. “However, it’s been a difficult year for him and I understand why he feels it’s the right thing to do.

“I’m pleased that Jonathan will continue to apply his considerable abilities to the remaining six months of Friday Night, Film 2010 and his Radio 2 show, and I’m delighted that he will continue to present the BAFTA awards and Comic Relief for BBC Television.” 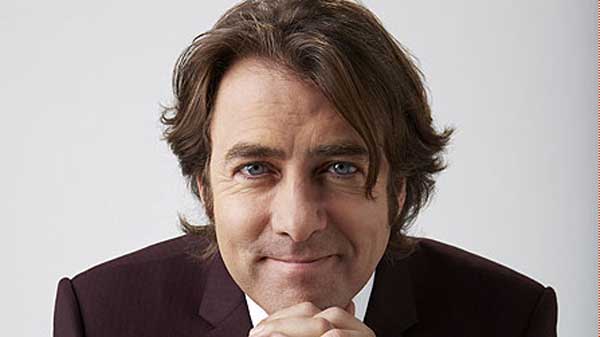