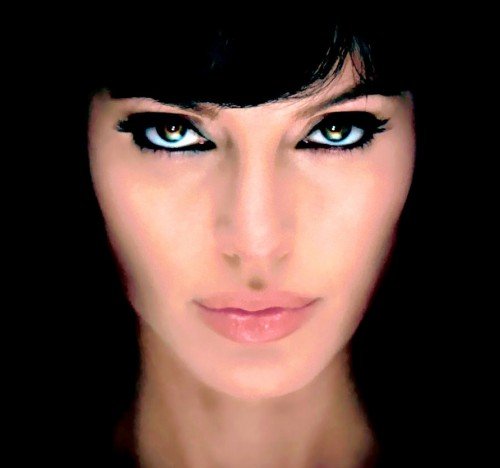 Whether it’s for acting or her amazing charity work, superstar Angelina Jolie makes always headlines…this time she makes news for the work she’s about to do behind the camera.

At the 2013 BAFTA Los Angeles TV Tea Party for this year’s Emmy nominees, Angelina’s celebrity dad Jon Voight spoke exclusively to Hollyscoop about her upcoming project, Unbroken, which she is directing, and also about her family with Brad Pitt, relocating to Australia. 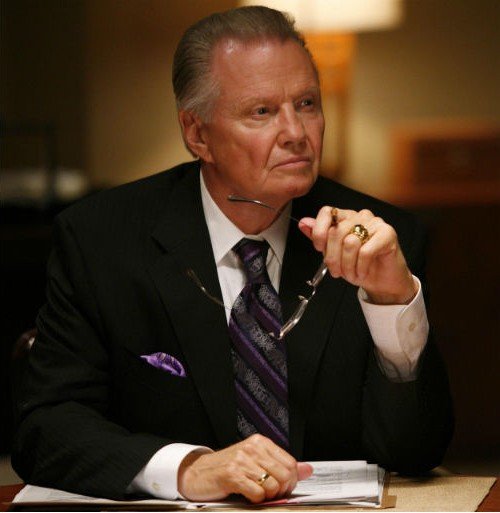 Jon also said that he still marvels at his daughter’s amazing success: “It is surprising when a child of yours does so well. I am quite amazed of Angelina’s wonderful talents.”

However, he hopes that Unbroken doesn’t spell an end to her days of performing on the silver screen.

“I hope she stays in acting,” he continued. “She is a wonderful actress. I am hoping she doesn’t push acting aside.”