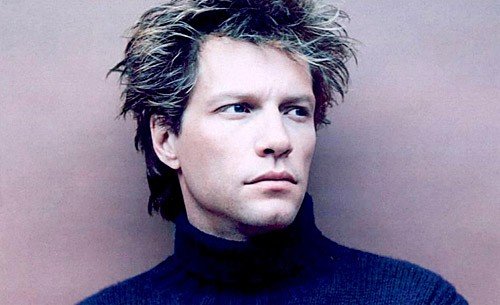 The movie tells intertwining stories of a group of New Yorkers as they navigate their way through bittersweet drama and romance over the course of New Year’s Eve.

Bon Jovi is playing — hereâ€™s a stretch — a successful rock star who once dumped Berryâ€™s character of a caterer but now finds himself face to face with again at a party.

Meyers will play a broke dad who wants his wife (Biel) to deliver the first baby of the year in order to win a $25,000 reward and finds himself in a heated competition.