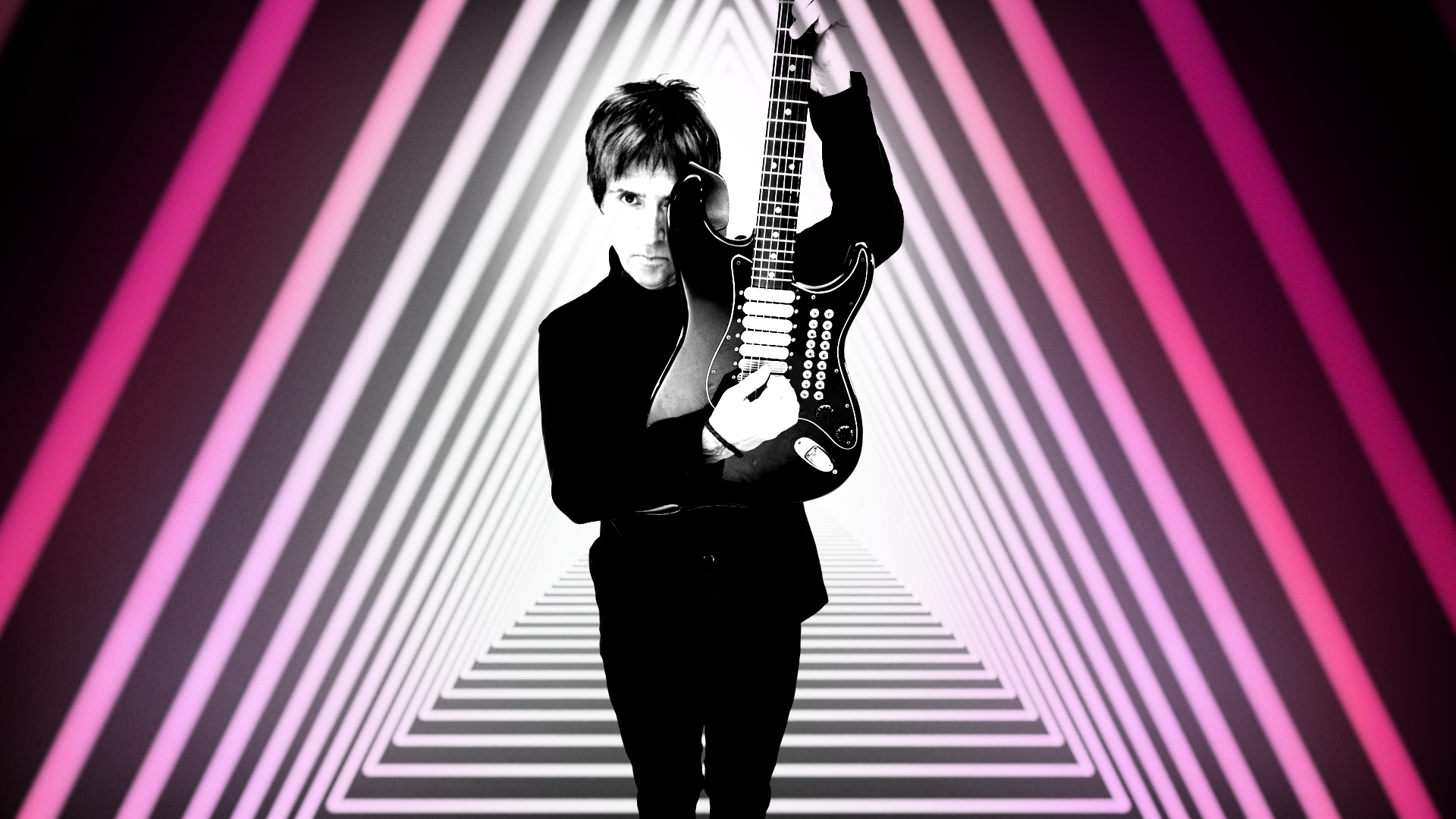 Due for release on December 17th, the EP will preview four brand new tracks that make up the second quarter of Johnny Marr’s forthcoming double album, ‘Fever Dreams Pts 1-4’.

“That’s the experience of growing up in the inner city as a little kid, running around being quite wild. This idea of “Forever, forever is mine” – it’s about running around Ardwick, bunking into warehouses and getting chased. That was the first time I was self-consciously into culture: around people who wore certain clothes, and it was part of being a little Manchester boy, really. I have a real romanticism about that period of my life.”

Johnny Marr’s anticipated return to the live stage marked his first shows since performing ‘No Time To Die’ with Billie Eilish and Hans Zimmer live at the 2020 BRIT Awards, following his work on the new James Bond film soundtrack, now the highest-charting album in the history of the film. Sold-out dates across the UK saw Johnny described as “emerging from lockdown in one of the most prolific periods of his colourful career” by the NME, and “breaking new ground with his solo material” by The i Newspaper.

In an exclusive global livestream event, premiering on Wednesday 10th November in venues globally, and available on-demand until Sunday 14th November, Johnny Marr will present ‘Live At The Crazy Face Factory’. The intimate event will see Johnny discuss his creative process, life in songwriting, and a set of full-band live performances with music from across his prolific career.

The livestream will give fans the chance to virtually step inside the Crazy Face Factory – a unique and personal space – Johnny’s custom-built studio, rehearsal space, creative hub, and where his forthcoming double album ‘Fever Dreams Pts 1-4’ was created. Tickets are available via Driift HERE. Find your local UK independent cinema screening listed HERE.

Looking to 2022 and following the release of ‘Fever Dreams Pts 1-4’, Johnny Marr will join Blondie as a special guest on their ‘Against The Odds’ headline tour through April and May, including London’s O2 Arena, before heading out on The Killers’ headline US arena tour, beginning in August through to October 2022.

9. The Speed of Love