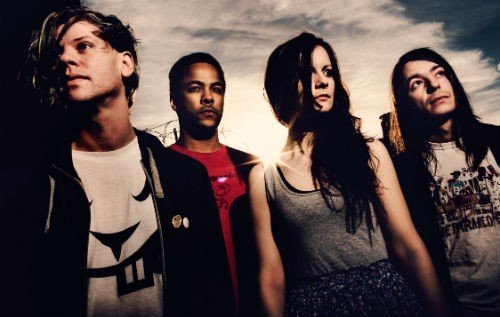 A smart and sweet track off their album “You Can Do Better” (Out March 10th via Alcopop! Records).

The band say: “Let’s be honest. It’s been a while ay it. We don’t really talk like we used to. For the last year we’ve been messing around behind yr backs.” 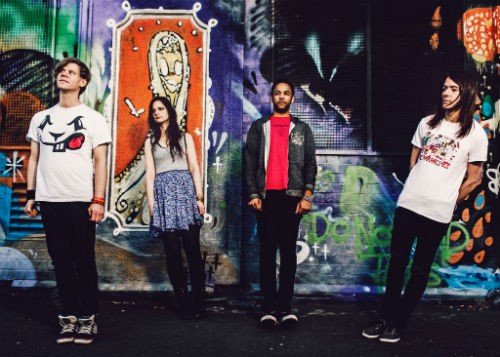 “It started with robbing drum intros from blink 182 and ended with horns stolen from screaming maldini and in the middle we had these 10 (11) little encounters with a louder noise than you’d possibly be happy about.

And if that sentence wasn’t enough of a secret map, we created an entirely probably fictional city for the whole mess to live in…”