The big stars of “Pirates of the Caribbean: On Stranger Tides”, including Johnny Depp, Penelope Cruz and Astrid Berges-Frisbey posed for the many photographers at the Palais des Festivals during the 64th Cannes Film Festival 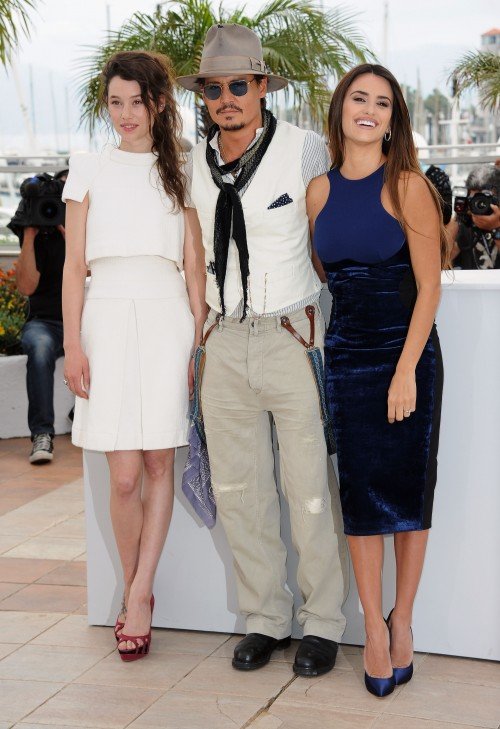 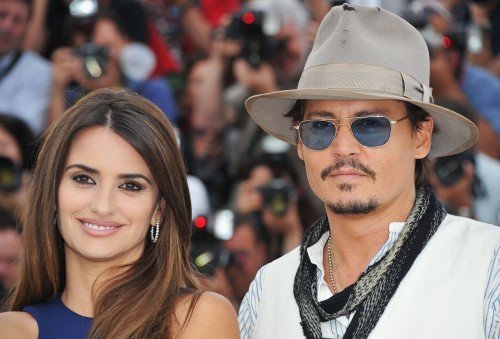 “Pirates of the Caribbean: On Stranger Tides” is the fourth film in a series which has made a fortune for Disney with a combined global box office tally so far of $2.7 billion. 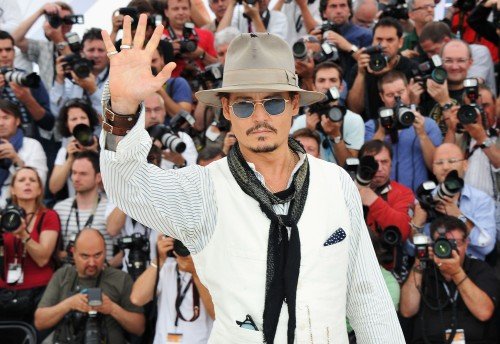 Megastar Depp said in Cannes that there would be more ahead if the films remained popular: “If the people get tired of it or something, that’s when it stops, I think,” he told a news conference. “If people want it, I’m there.” 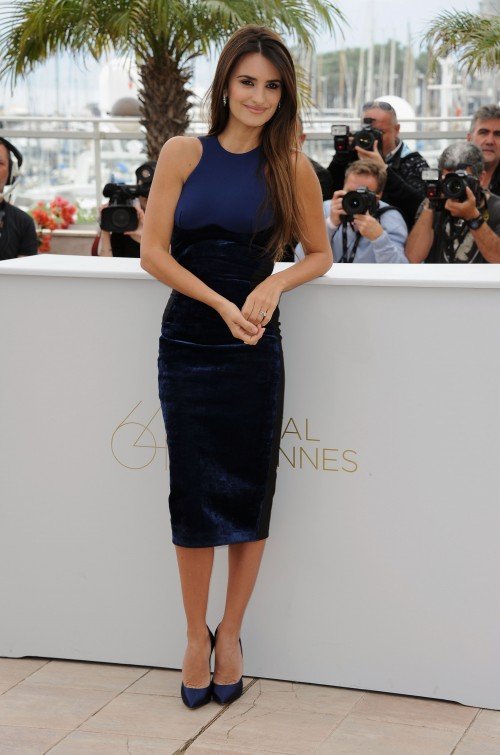 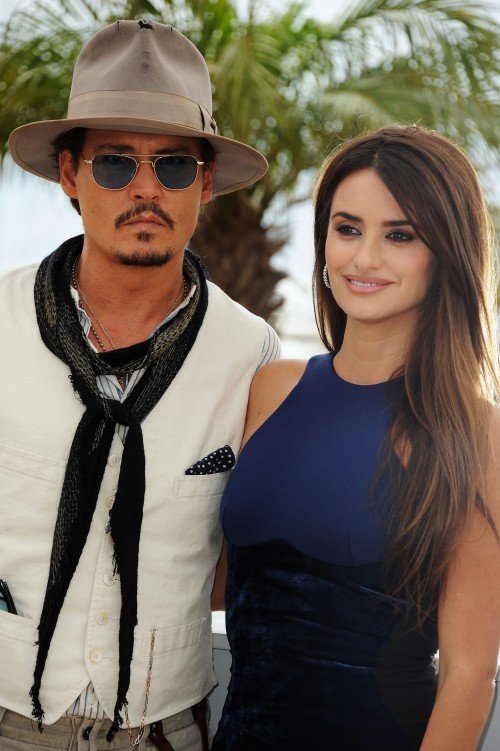