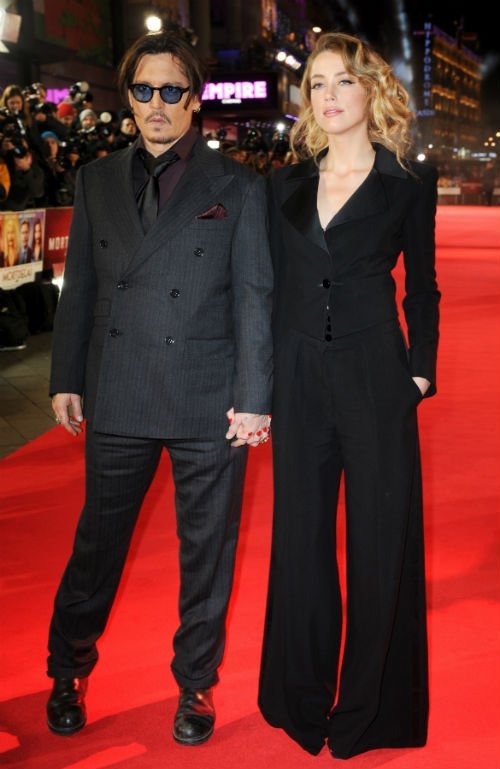 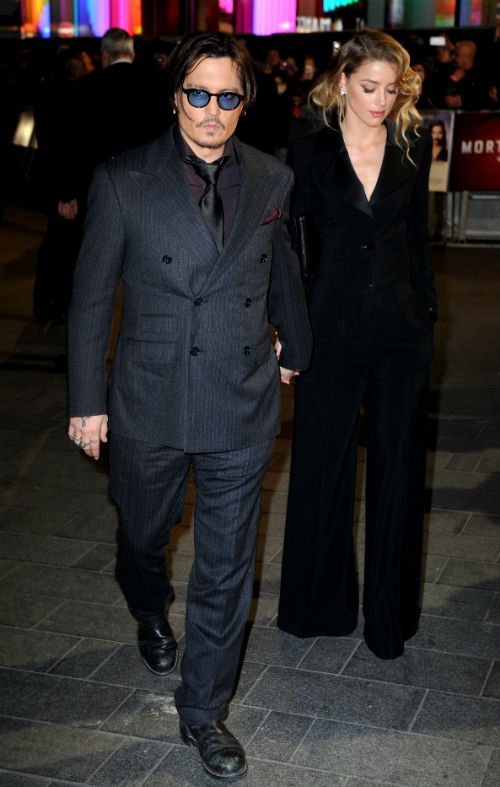 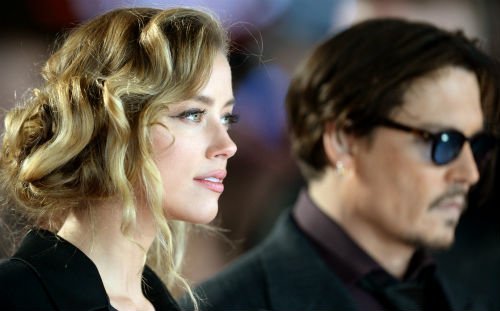 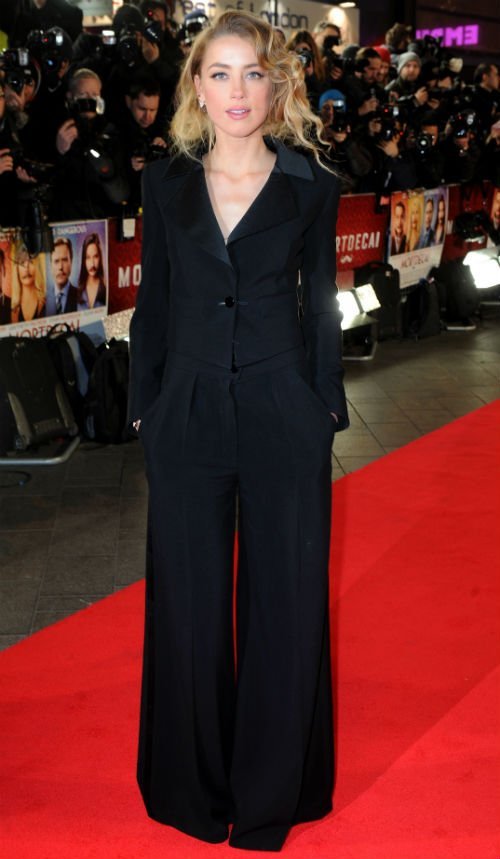 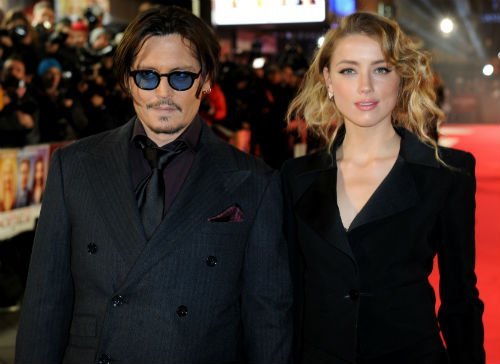 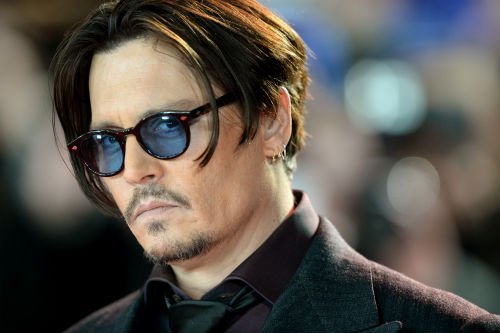 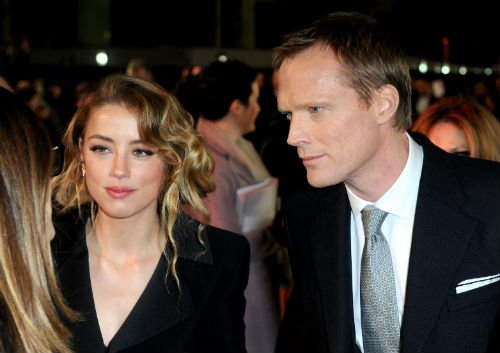 Mortdecai stars Johnny Depp and is based on the book series The Mortdecai Trilogy. Directed by David Koepp and also starrin Gwyneth Paltrow, Ewan McGregor, Olivia Munn, Jeff Goldblum and Paul Bettany, it will be released in UK cinemas on January 23rd.

Juggling some angry Russians, the British Mi5, his impossibly leggy wife and an international terrorist, debonair art dealer and part time rogue Charlie Mortdecai (Johnny Depp) must traverse the globe armed only with his good looks and special charm in a race to recover a stolen painting rumoured to contain the code to a lost bank account filled with Nazi gold.