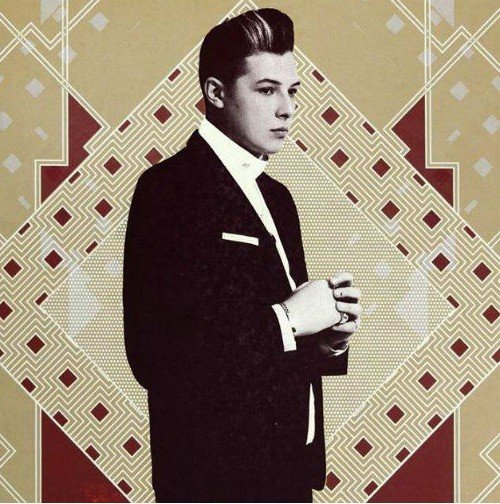 23 year old soul man and rising star John Newman, will play a very special show in his hometown of Settle, Yorkshire. On October 3rd John will play to an intimate audience at Settle’s Victoria Hall. His massive single ‘Cheating’ is released on October 7th, and is taken from his eagerly awaited Island Records debut album (October 14th). 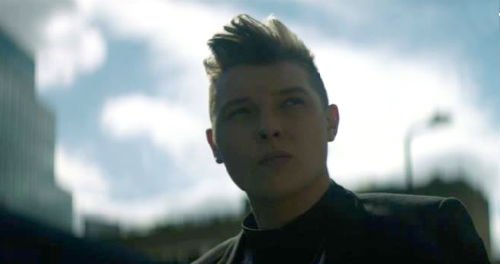