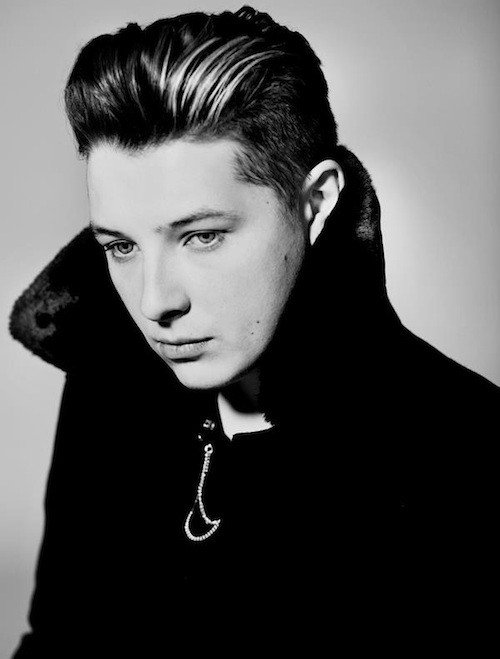 Neo-soul man John Newman shares the wonderfully shot video for his new massive single ‘Out Of My Head’, released on April 7th via Island Records.

John explains: “The song [off his stunning album ‘Tribute’], tackles being fantastically lonely and dealing with it all by getting pissed every night of the week. Sometimes a busy bar is the best place to be because at least there you’ll find people to talk to…” 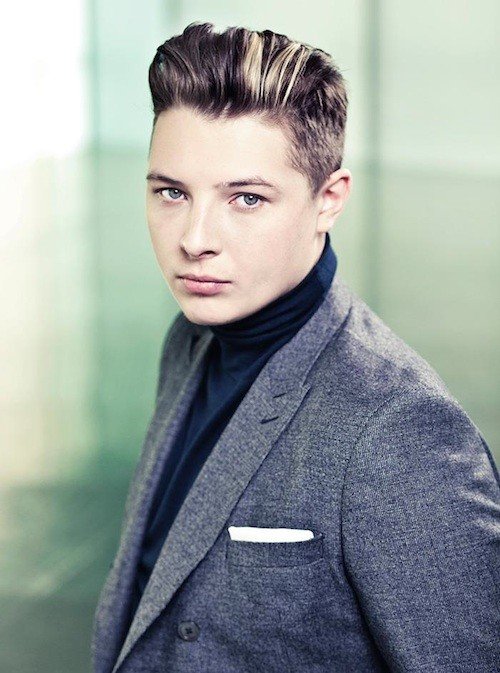 John Newman, one of the breakthrough artists of 2013, continues his second sell-out UK tour this month. January saw him playing his first ever sell-out US dates in New York, Los Angeles, Chicago and Boston, and performing on no less than 3 of the most prestigious national TV shows in the US; Ellen, Good Morning America and Late Night With Jimmy Fallon.