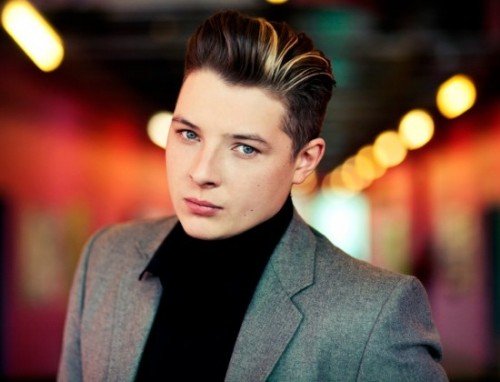 Check out the behind the scenes video of ‘Cheating’, John Newman’s new massive single, taken from his debut album ‘Tribute’, released on October 14th.


John’s #1 hit single ‘Love Me Again’ has now sold over 1 million copies worldwide and had 34million views on youtube.

On the inspiration behind his debut album and the title in particular Newman reveals: “I was going through a pretty bad break up, while I was making the album, and I felt the title really needed to resonate.”

“This record is a culmination of my life to this point, its who I am and I wanted to thank everyone who has helped, supported, loved me and been an inspiration to me.” 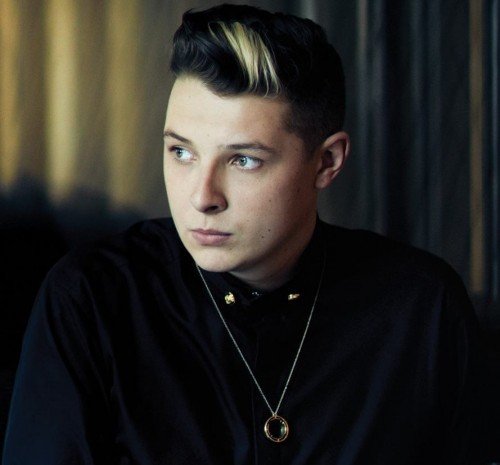 “And then it hit me Tribute, a tribute to all the family and friends, the relationships, the people involved in being part of my musical life, and also a tribute to all the amazing musical influences who have inspired me, and continue to inspire me since I was a kid.

Im so proud of this album, it expresses me as a producer, as a songwriter and an artist, and I cant wait for people to hear it.”