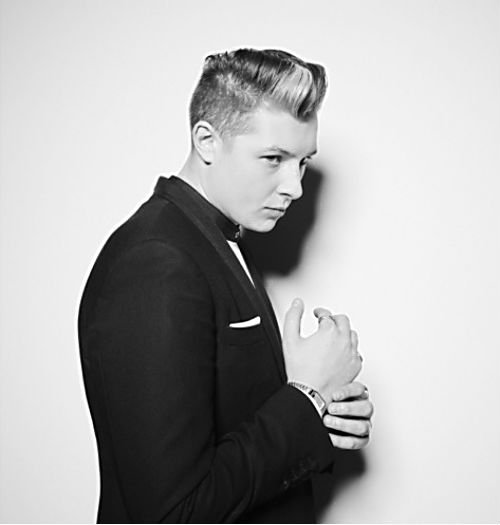 British Neo-soul man John Newman shares this awesome remix by Naughty Boy of his latest track ‘Out Of My Head’, released on April 7th via Island Records and taken from the number 1 debut album ‘Tribute’.

John says: “Naughty Boy, where do I start. This guy is one of the finest we have, his marketing ideas around hotel cabana were breakthrough. His work with Emeli Sande was breakthrough. His productions and songwriting is so modern, yet so timeless and at the next level and now he shows remixes are no issue either!

Such a pleasure to work with this guy musically and personally and can’t wait to do more with him in the future and to also hear the amazing new levels he will continue to bring to the world of music.”