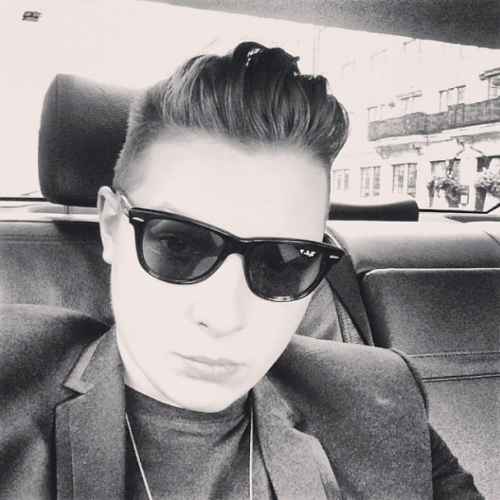 On the inspiration behind his debut album Newman reveals: “I was going through a pretty bad break up, while I was making the album, and I felt the title really needed to resonate.” 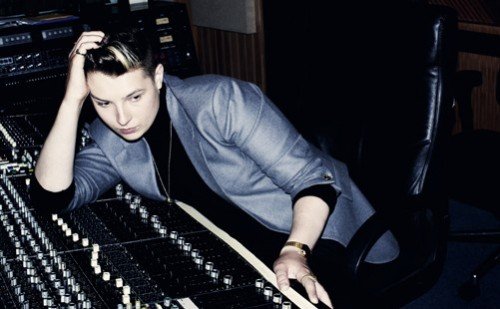 On his first US tour John Says: “I’m really excited to be heading out to the USA for some shows in January, can’t wait to see all my US fans!