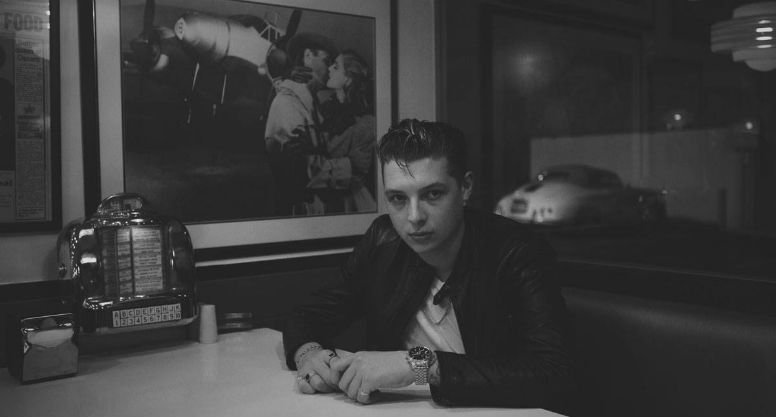 Check out this massive summer-breeze Tobtok Remix of John Newman’s eagerly awaited return single ‘Come And Get It’, taken from John’s forthcoming as yet untitled second album, recorded in LA and Miami over the last eight months…

The strong track was written and co-produced by John and Greg Kurstin and it’s released on July 17th. 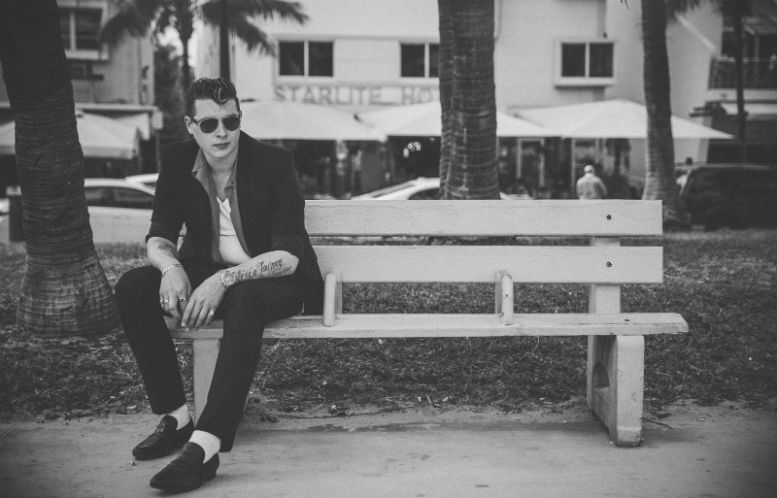