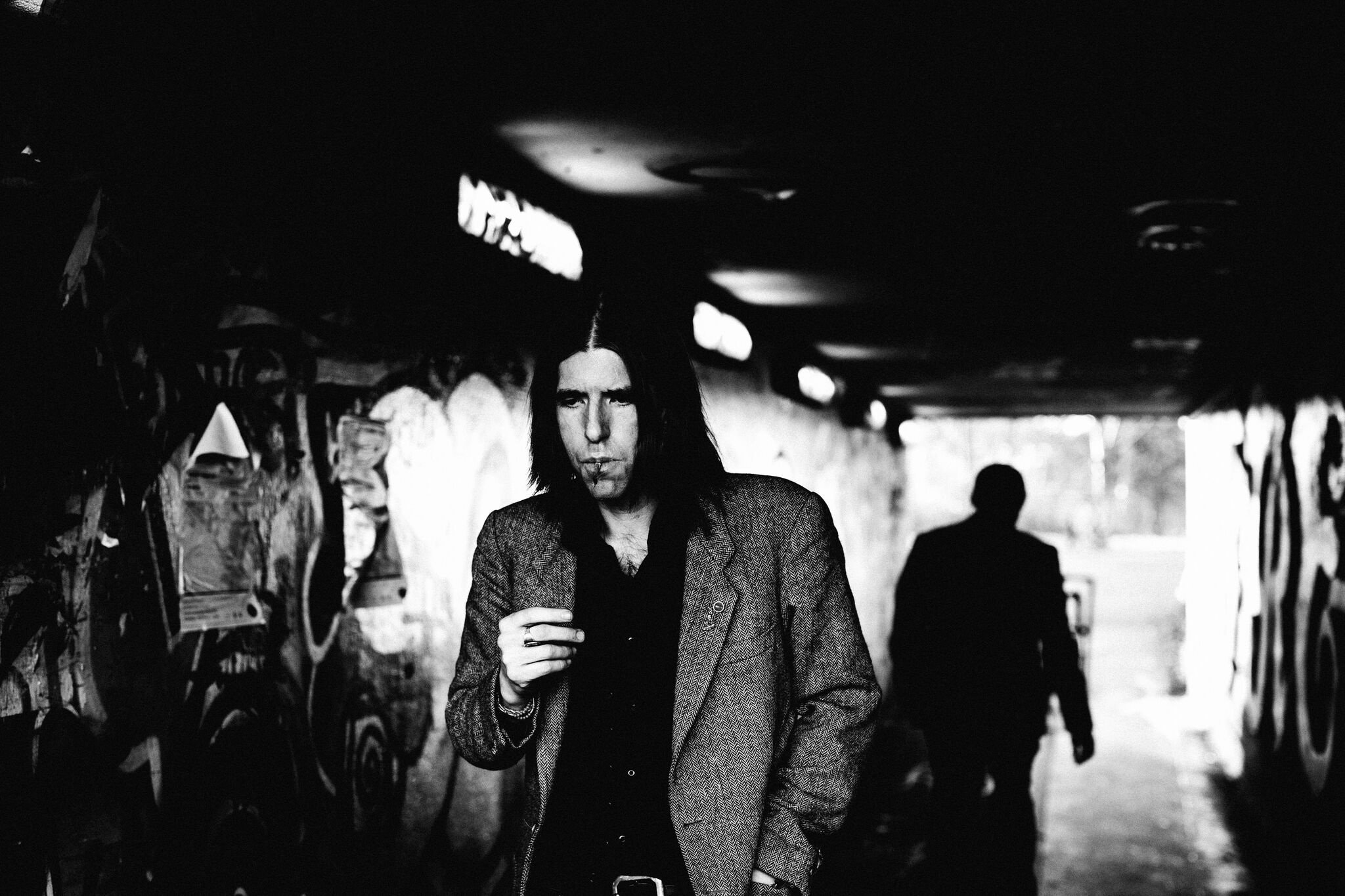 Dropping his fourth and latest single from his new album, The Stars Are God’s Bullet Holes, Mississippi-born John Murphy has unveiled the powerful I Refuse To Believe (You Could Love Me). Endlessly edgy and darkly emotive, this brand new offering serves as an enticing welcome into the world of Murry at such a pivotal moment in his career.

Sharing his ideas behind his new release:  “This song is my take on what Ric Ocasek (RIP) from The Cars might write if he had been into those dark “UK Surf” era Pixies mixes and found himself a bit trapped in Kilkenny, Ireland, for some years and – while there – grew a bit more alienated, broke, maligned, and bored by the day, then a week, then a month, then years. Ric would’ve probably written something much catchier, but y’all catch my drift, yeah?”

Boasting a delightfully dynamic soundscape consisting of ominous percussion and darkly alluring guitar riffs, this irresistible and heady concoction from John Murry is just the latest in a long list of thrilling releases. Following up from the success of tracks “Oscar Wilde (Came Here To Make Fun Of You)” and “Ones + Zeros”, Murray commands your attention from the opening notes and holds you in the palm of his hand through till the very end.