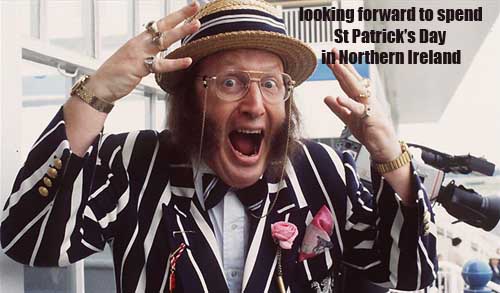 RACING pundit John McCririck has revealed he believes Northern Ireland jockey Tony McCoy is the worldâ€™s greatest sportsman.
The Channel 4 star, whoâ€™s headed for Belfast later this month, said he believed there was noone who could ever rival the Antrim star.
He added: â€œWhen you think about all the sportsmen like Ronaldo and such like, just look at what this man McCoy has done.
“Thirteen times champion jockey, the injury threat he has had every day for years, I just don’t believe we’ll see his like again.
“With him it is his will to win that the public has latched on to. He is absolutely determined to win and he gives every horse a ride, whether it is a Monday at Ludlow or the first day of the Cheltenham Festival.â€ 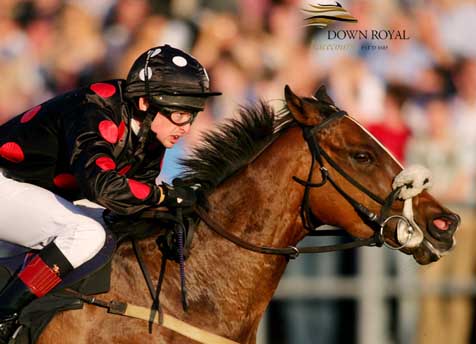 To book tickets to John McCririckâ€™s Night At The Races on March 16 at Hilton Hotel in Belfast, which includes various entertainment log onto ticketmaster.ie or crew.ie