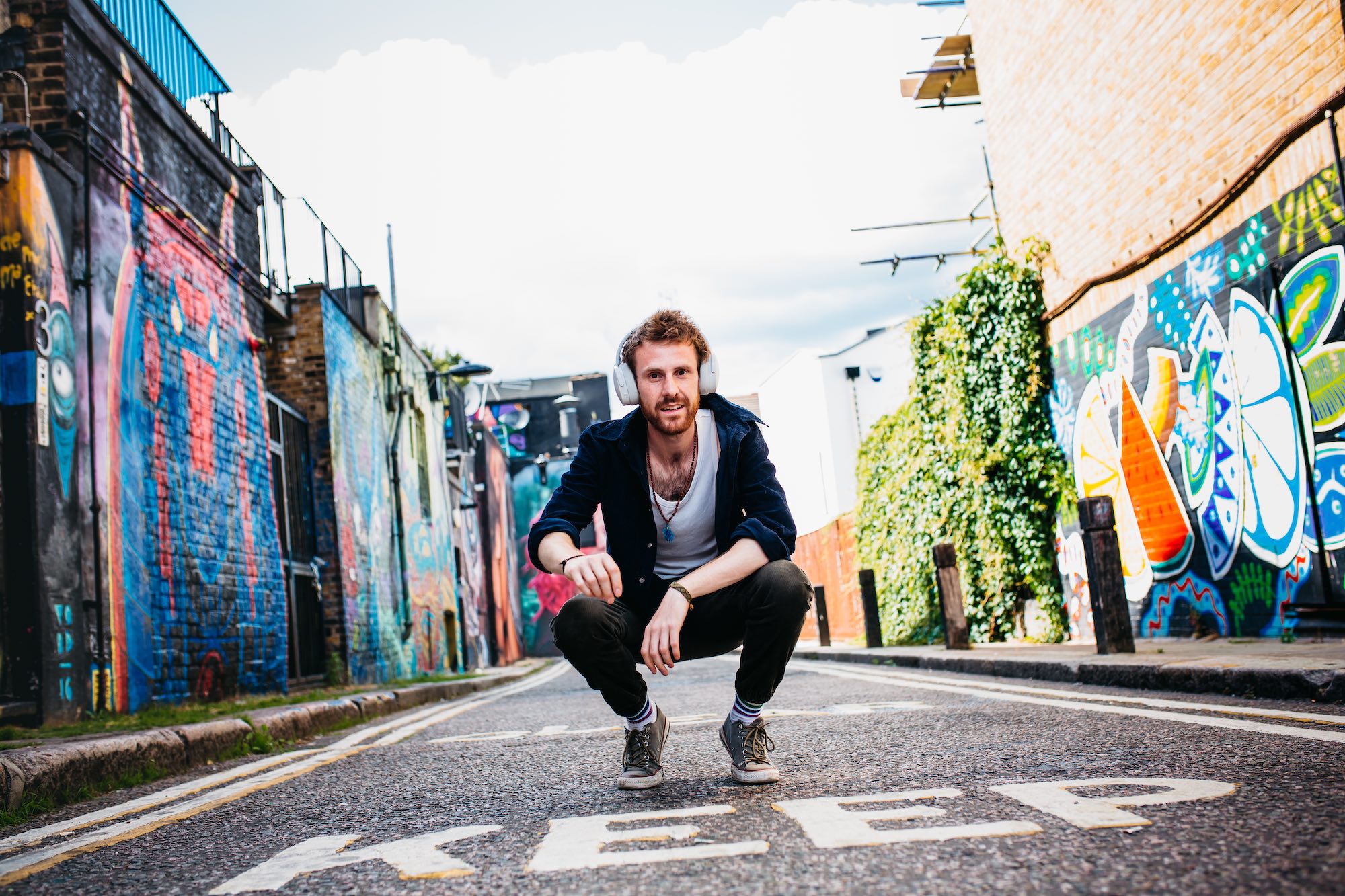 Indie songwriter John Dhali is perfectly poised to be the next big name in the crossover Indie space, after dropping his raucous new single In Time. A joyful mix of folk twang and upbeat indie, it’s a unique sound that’s found him fans worldwide, notably including the legendary Frank Turner.

Dhali’s music has already earned him national airplay on radio stations including BBC Radio 1 and 2 as well as 2 regional awards for ‘Best Solo Artist’ and support shows alongside Frank Turner, Scott Matthews and Lucy Spraggan. Working from his narrowboat, now docked in London after travelling the country – He’s produced a potent, indie anthem with limitless potential.

Speaking on the new single he states: In Time glows with an optimism typical of his music whilst drawing on wider themes of self-exploration and spirituality. – As he explains – “The song is really about not waiting around, which is funny cos I wrote it four years ago in India. I guess it was like a prophecy. It’s taken me this long to work out how to be me. It’s kinda like a declaration to myself that I’m not gonna dress up in any bullshit. We’re all here in time, and we don’t have long so I can’t waste mine being buried under some crumbling facade when what’s underneath is beautiful. I genuinely believe that the Self in everyone is divine, so I refuse to disguise or crush mine like I have in the past. Take it or leave it, here’s mine now show me yours kinda thing”