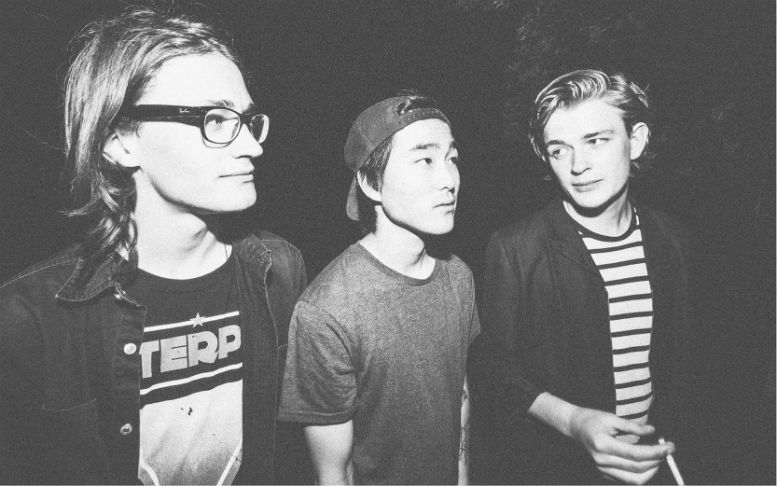 Hi John Alcabean how are you today?

A little bit stressed out with all these questions

So who would you say the brain of the band is?

( Victor ) Im alone right now answering these questions so I have the ultimate power to say that the brain in the band is me. I know my brother would strongly disagree…But he is on vacation…

What’s your new single ‘Fire’ all about?

We didn’t really have a theme in mind when we wrote ‘Fire’. The lyrics is just an reaction to the music we wrote at that time. The whole process of writing this song was very organic I actually think we wrote it in our pyjamas standing in my bedroom.

I remember me and my brother playing on toys as they were instruments back in the days, so I guess we always had some kind of interest in music.

If you could collaborate with any late celebrity musicians who would they be and why?

Dave grohl, mostly because we love his mentality about music and of course his own stuff with nirvana and foo fighters 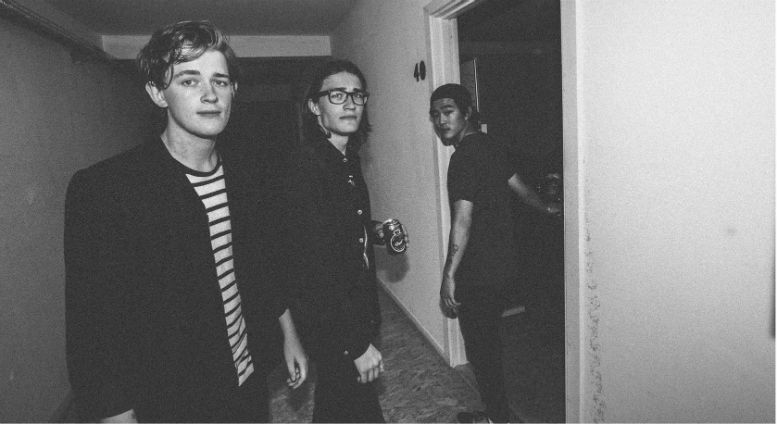 Maybe Smashing Pumpkins…First of all they’re a legendary band and the second Billy Corgan is a very interesting fellow, I think we could have some life changing conversations with him.

What can we expect from John Alcabean in the upcoming months?

Some lovely new music and hopefully a lot of concerts to support it.