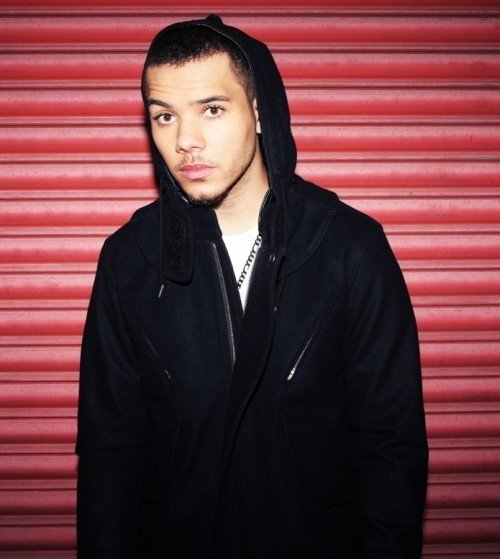 The strong track, is lined up to appear on Joel’s much anticipated debut album.

Joel Compass had a great 2013, check out his impressive debut EP ‘Astronaut’ on Black Butter Records, before signing to Polydor/Outsiders and the single ‘Run’.