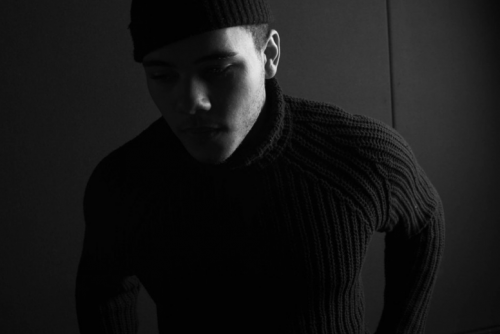 Joel Compass unveiled the splendid ‘Fucked Up’, the second track to be taken from his debut EP ‘Astronaut’ which is coming soon on Black Butter Records.

The first track from the EP is another gem: ‘Back To Me’:

The Brixton 19 year old is not just a skilled vocalist and songwriter, but also producer. He says – “I’m just as ambitious about producing as I am singing; I want to work with all sorts of artists and c”.