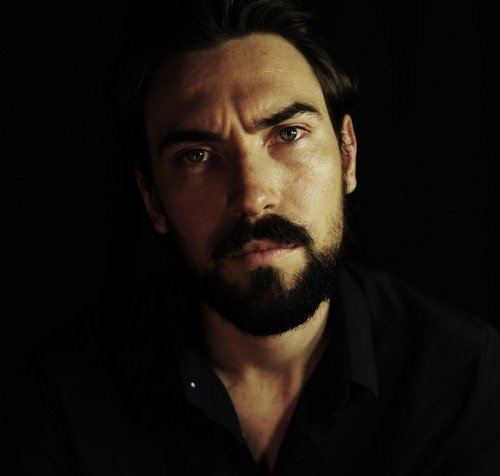 Australia’s cult hero Joe McKee, releases in the UK, his stunning debut solo album ‘Burning Boy’, on 1st July 2013 via Big Ship. The album is a culmination of travelling the world, after the unique and wonderful band Snowman disbanded.

Check out his first gem from the album, ‘Darling Hills’:


The track shares the same name with the area Joe was born and raised in. Decimated by fire in early 2011, his poignant return to that place, become the catalyst that spawned Joe’s amazing new musical journey. 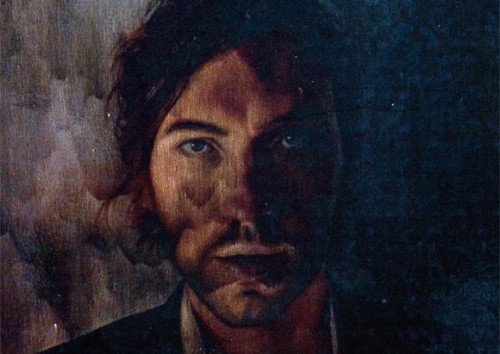 Joe’s masterful use of the fragile silences in his music, keeping the instrumentation sparse and letting each considered sound resonate evokes a vulnerable yet powerful sound.

‘Burning Boy’ reconfirms Joe’s status as a cult hero in the music world.