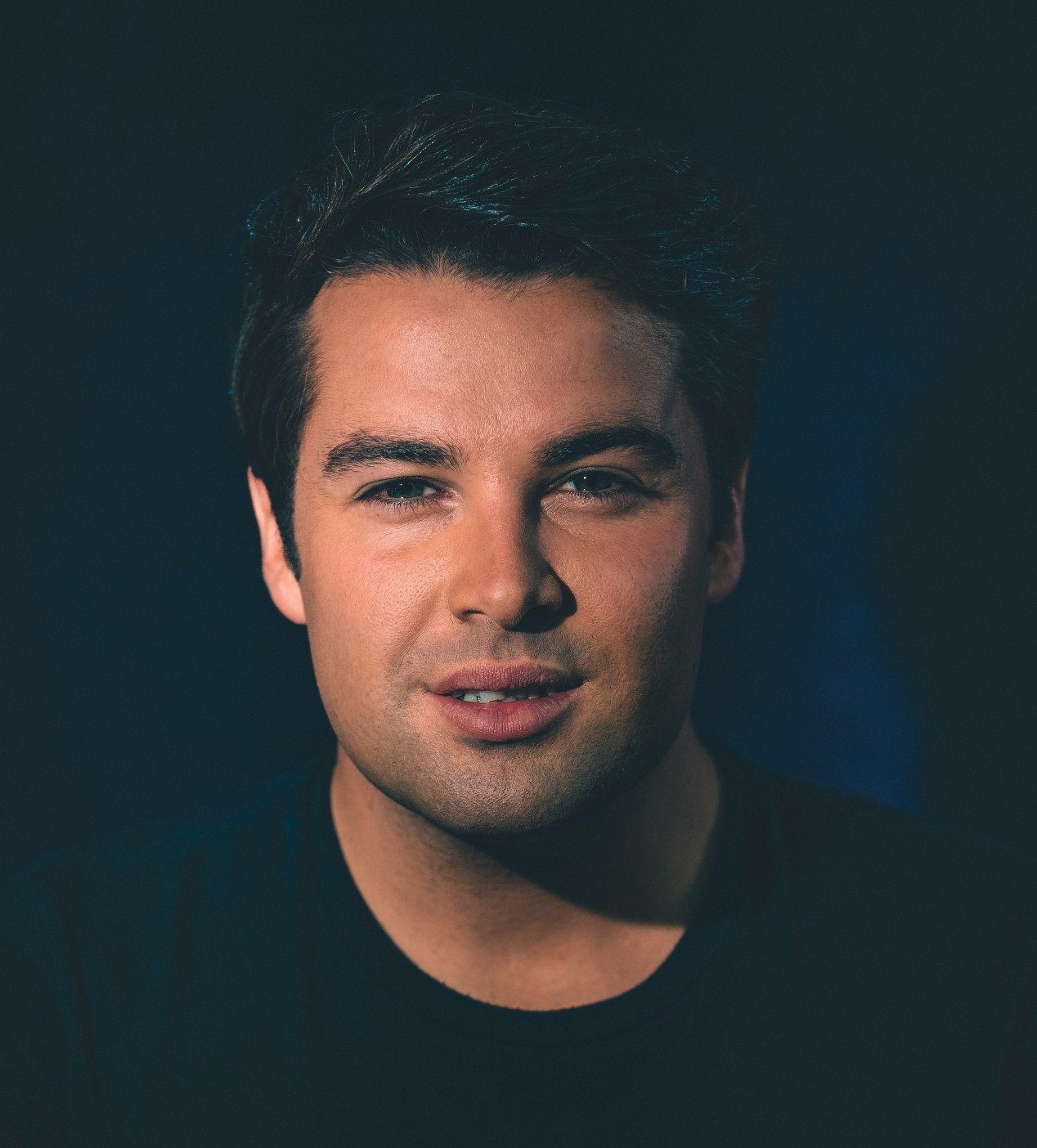 Previously known for his X Factor win, Joe McElderry returns to the world of pop with his new track, Baby Had Your Fu, the video for which is set in Jade Thirlwall’s nightclub in South Shields.

What wouldn’t we do for a good messy night out right now, eh? We’ve been in lockdown for what feels like forever, but it’s Joe McElderry who is here to remind us of the healing power of dancing like there’s no one watching.

Baby Had Your Fun marks the X Factor champion’s return to the pop world, after years honing his skills in ballads and musical theatre. It’s a big return for the man who spent lockdown performing concerts in his living room, and hosting interviews with fellow stars over zoom.

The music video for Baby Had Your Fun takes advantage of some of these star connections, as it is situated in Jade Thirlwall’s (of Little Mix) nightclub in South Shields and shows McElderry to be as confident on the dancefloor as he is behind the mic. The pure distilled joy in the video is exceptionally palpable. The song details those first few nights of freedom when you finally feel like you are beginning to return to your true self after a bad breakup. McElderry might not have actually written this song about anyone in particular, but the feeling of freedom when finally being able to step into a club and dance the night away is surely something we can all relate to in 2021.

Baby Had Your Fun as a song itself is something of a dance-pop/country hybrid, with a soft rock guitar line that smacks of Fleetwood Mac and beats which could have been taken straight from the height of disco popularity.

Overall, this is certainly one way to make your return to the mainstream charts. It’s a killer single, with a music video acting as sweet escapism and entertainment in the pandemic era. Watch the music video below, and blast this tune again and again in your bedrooms while we wait for nightclubs to open again!