The phrase Music Legend is frequently bandied about but there are few who deserve the accolade as richly as Joe Brown. 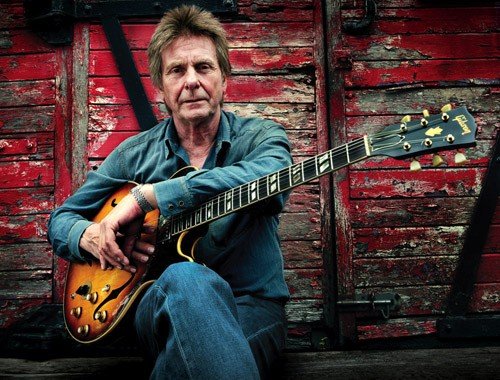 But Joe is not bound by the past â€“ he is as contemporary and relevant today as he ever was and attracts a growing legion of fans wherever he plays. This Spring, along with his band which includes his producer son Pete, he takes to the road again to play an impressive 40 date tour throughout the UK.

Joe has influenced many â€“ Jeff Beck, Mark Knopfler, George Harrison to name but a few â€“ and is the only British guitar giant to have spanned over five decades of music, from his early roots in skiffle to his current tour de force musical set. 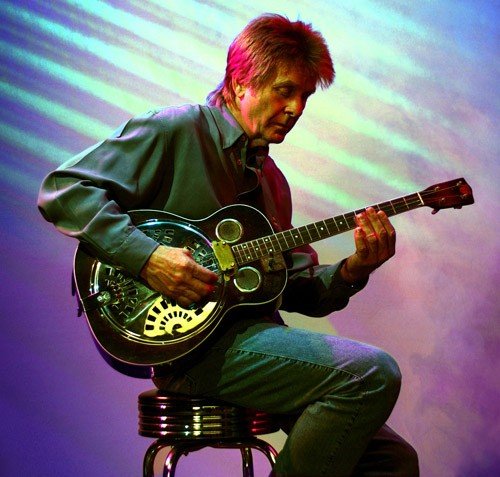 He plays a variety of instruments from banjo to ukulele â€“ he now has his own signature brand of ukes â€“ guitar to violin. Joeâ€™s live work is second to none, not least because he is as loved for being an entertainer and raconteur as he is for his superb musicianship.

In September that year he also sold out the Royal Albert Hall with his 50th Anniversary Celebration Concert. This was followed by the release of a highly acclaimed new album, â€˜More Of The Truthâ€™.

In 2009 Joe received two significant Awards. MOJO magazineâ€™s coveted â€˜Outstanding Contribution To Musicâ€™ was swiftly followed by an MBE. Joe continued to break box office records throughout 2009 and 2010 and rounded off last year by joining fellow British institutions Status Quo in December for the arena section of their tour.

Jools Hollandâ€™s Later and the Glastonbury Festival have both played host to Joe but now a new international audience also love him via his stellar performance closing the George Harrison tribute with â€˜Iâ€™ll See You In My Dreamsâ€™.

(His version also recently featured in one of the hit TV CSI programmes.) Joe is, without doubt, a one off. A compelling and unique performer with a rare and singular track record â€“ a real live Music Legend if ever there was one.