Due to popular demand, the critically acclaimed blues rock guitarist Joe Bonamassa will perform an Irish concert at the Dublin Vicar Street on Friday October 7th. 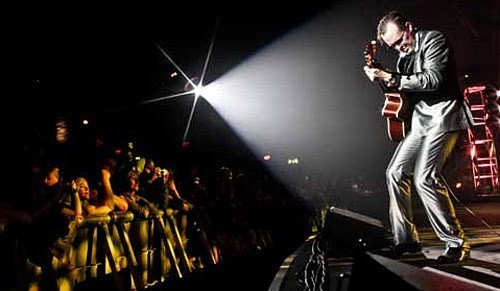 The Irish date happens two days before Bonamassaâ€™s nationwide UK tour which kicks off on October 9th at the Folkestone Leas Cliff Hall.

Joe Bonamassa is hailed as one of the most gifted blues guitarists of his generation. Last year he was voted Breakthrough Artist of the Year at the 2009 Classic Rock Awards, and is championed by Eric Clapton. 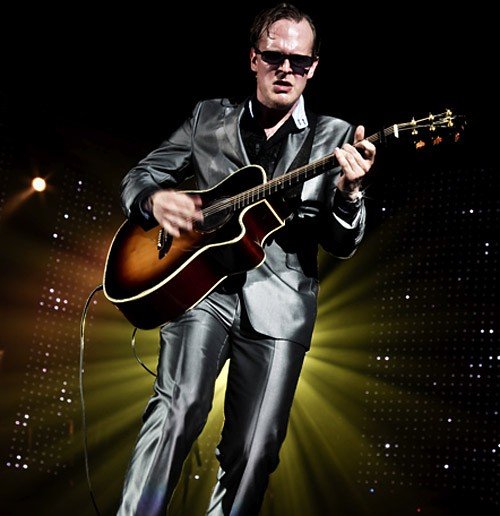 His new studio album â€œBlack Rockâ€ features a duet with the legendary B.B. King on the track Night Life, Joe opened up for BB in the states when he was just 12 years old. â€˜Black Rockâ€™ entered the UK album chart at number 14 and number 1 in the Independent album chart.