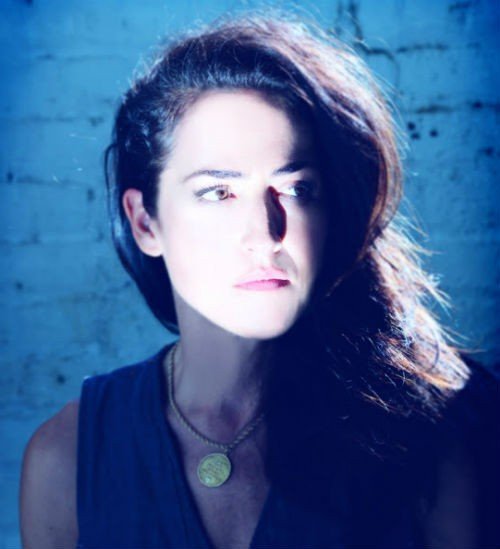 Wonderfully unique Joan As Police Woman shares the video for the superb ‘Holy City’ (out now on Play It Again Sam), a track inspired by a visit to Jerusalem’s Wailing Wall and understanding people find ecstasy in different ways, from praying to making music…

The song’s closing scat-rap is from French-American comedian and musician Reggie Watts.

Joan explains: “He’s an incredibly inspired musician as well as being a comedic genius, he challenges you to think much deeper but in a way that’s subtle, plus he’s so comfortable, natural and sensual in his body… 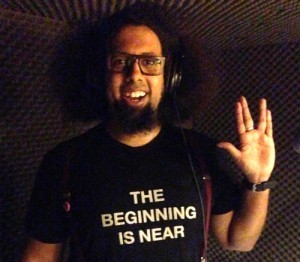 I contacted him through mutual friends, and a week later, he was recording on my record with the freedom to do what he wanted. It felt very magical.”

The track is also released on 7″ vinyl as a AA-side single with the album’s title track, ‘The Classic’ on 17th Feb.
‘Holy City’ on iTunes

The album THE CLASSIC is out March 10th on Itunes

May
1st BELFAST The Limelight