Because so many new people have discovered Jo Hamilton recently, the nice people at Poseidon Music will put on another live internet concert which will take place in December. 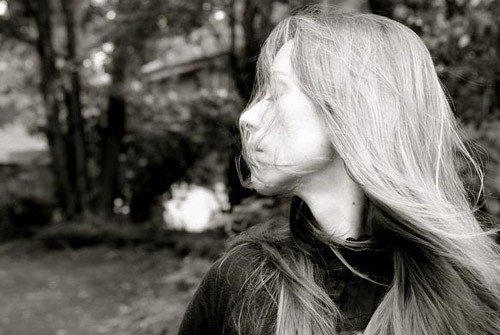 This will be the second time they have broadcast a live performance by Jo directly over the internet using high-quality video and audio streaming.

The performance will take place in the studio where much of her album Gown was recorded and will be beamed directly into the comfort of your own home. You will have a chance to talk directly to Jo during the performance, via a live chat-room. 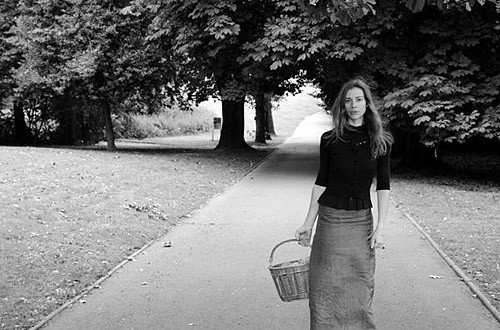 This will be a very intimate, exclusively fan-only event. Tickets will be free, however to be eligible for one you must:
1. Be a Facebook fan of Jo or a member of the Jo Hamilton mailing list
2. Own a copy of the album Gown

To be added to the list for tickets, please email proof of purchase* of Gown to jordan@poseidonmusic.com 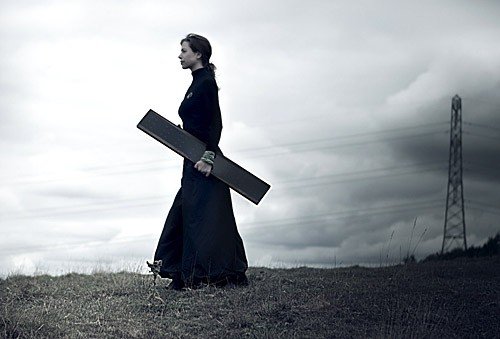 Award winning Jo Hamilton is an enigma. Occasionally compared to Goldfrapp or even Bjork, sheâ€™s more likely to crash into your consciousness as some kind of perfectly imagined symbiosis of K.D. Lang fronting Sigur Ros.

Stemming from a nomadic family with roots in both Kenya and Jamaica, Jo was brought up in a house two miles from the nearest neighbour in the wilds of northern Scotland.

A snapshot of the intensity of this wilderness is revealed by Jo herself: â€œThere were three of us in our one-room primary school at the top of a hill in the Highlands. With our teacher from the Isle of Skye, we sang together, nostalgic old Gaelic lullabies and island folk songs about the land, sea, and returning home, while in the distance we could hear the roars of the rutting stags.â€

Jo also spent much of her youth in Turkey, UAE, Kuwait, Sri Lanka and Cambodia before studying classical viola in Edinburgh and at Birmingham Conservatoire. Her debut album, the gentle but muscular, headily addictive Gown, betrays much of this musical heritage and has already garnered huge plaudits for its singular mix of sense and sensuality. Itâ€™s a haunting and unique record but above all itâ€™s Joâ€™s voice that stands out, a voice that Scott Matthews suggests can â€˜brush softly against your soul or fill you with the intensity of an earthquake.â€™

Jo has the only prototype of an AirPiano (www.airpiano.de) in use anywhere in the world outside a laboratory. The AirPiano is an innovative musical interface which allows the user to play and control software instruments on an attached computer simply by moving their hands in the air above it.

What is so magical about the instrument is that it makes extremely high technology completely invisible and so is the perfect compliment to Jo’s graceful stage presence (described by Caroline Sullivan of the Guardian as “unearthly”). The model Jo is using is unique and enables her to literally pick sounds out of the air.

Gown was produced by Jon Cotton, who produced Scott Matthewâ€™s Ivor Novello Award-winning album Elusive, and will be released on June 7th. A single, the uninhibited and celebratory lullaby that is Think Of Me, will be made available as a download from June 14th. Think Of Me caused 2009 Mercury nominee Sweet Billy Pilgrim to enthuse â€œWhen Jo sings, something thaws that I didnâ€™t even realise was frozen.â€