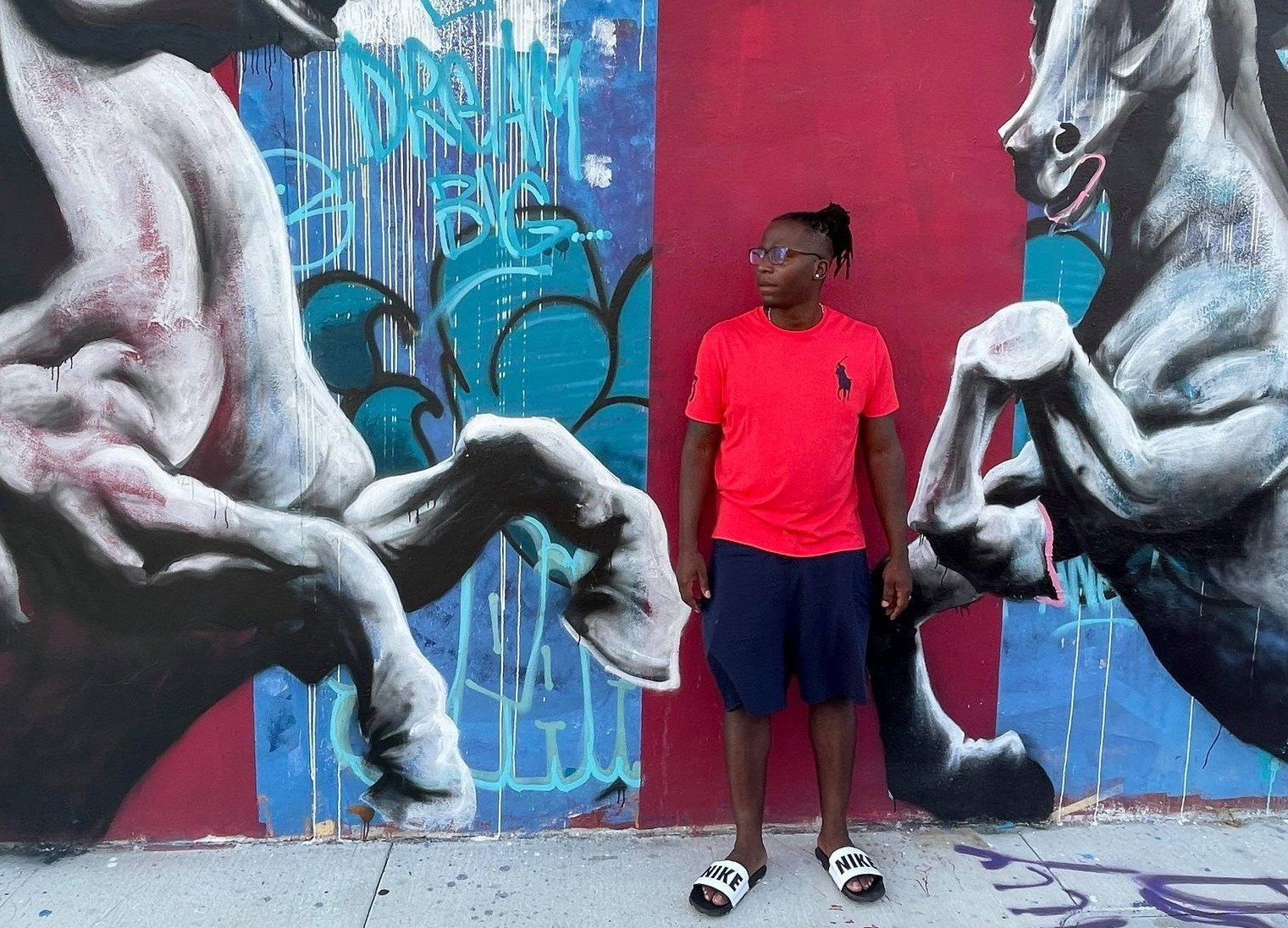 "What's the point of making your cake if you can't eat it?"

With his unique swagger & grit that oozes from every word he says, Hillsboro, TX-based rapper and storyteller J’Moris just released a new song called Being Humble about his humble beginnings and desire to succeed. The convincing track is lifted from his impressive last album, Moris Better: Loveless Confessions.

Being Humble relies on the poetically talented J’Moris to inspire with rap beats and melodic compositions that are lush and potent if not a bit hazy. This song is full of quality and will make you want to turn it up! Being Humble” is accompanied by an official music video directed by Artist Named Chi, who also collaborated with J’Moris on “Activated”.

On the track, J’Moris says: “What’s the point of making your cake if you can’t eat it? It’s frustrating to work hard only to end up being humble.”

When asked if he could give any advice to himself from his current position, Moris adds: “In the great words of the late Nipsey, life is a marathon so I would tell myself not to get tired of the journey but instead embrace it. It makes you value the destination that much more.”

Growing up in Fort Worth, Texas during the 90s was a tough time to live. A lot of the streets were overrun by drugs, pimps, and thugs. ”I wouldn’t trade that time though, I learned a lot from it.”, concludes Moris.