Britainâ€™s biggest boyband JLS are to star in a one off Saturday night special for ITV1: â€˜This is JLSâ€™. Â The programme, to be broadcast later in the year, is the bandâ€™s first prime-time TV special and will see JB, Aston, Marvin and OritsÃ© performing their biggest hits in an exclusive show with a special guest star. 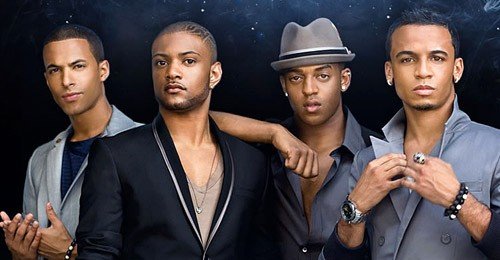 As well as performing in front of an invited audience, the show will feature sketches and hidden camera stunts where each one of the boys will be surprising some unsuspecting fans.

Viewers can also see the boys imagining what life could have been like if they hadnâ€™t joined the band and trying their hand at some alternative jobs. James Corden is writing and co-producing some of the sketches.

The band commented: “We are so excited to be doing a TV special with ITV! We couldn’t be happier to have been asked to it because it doesn’t happen to just anybody. It will be a real celebration of everything that has happened to us in the last two years. We have a great team working on it with us too, from both Fulwell 73 and ITV, who have been a huge part of our success since we embarked on the X-Factor. It’s going to be a great night!”