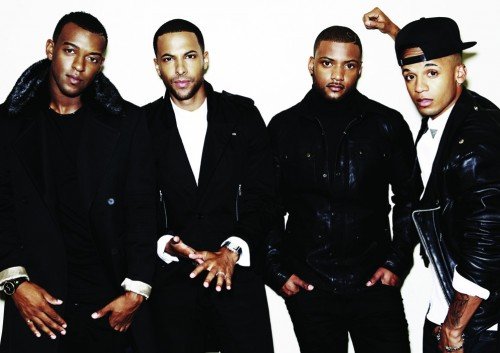 Check out a preview of JLS’s new single ‘Hottest Girl In The World’. The boys will be headlining the iTunes festival tonight at the Roundhouse, Camden. The gig will be streamed live.
JLS shift gear into a fresh era of R&B sound with the release of their new album, ‘Evolution’ on November 5th.

The album deftly documents a growth for the boys as we see them mature both personally and sonically.