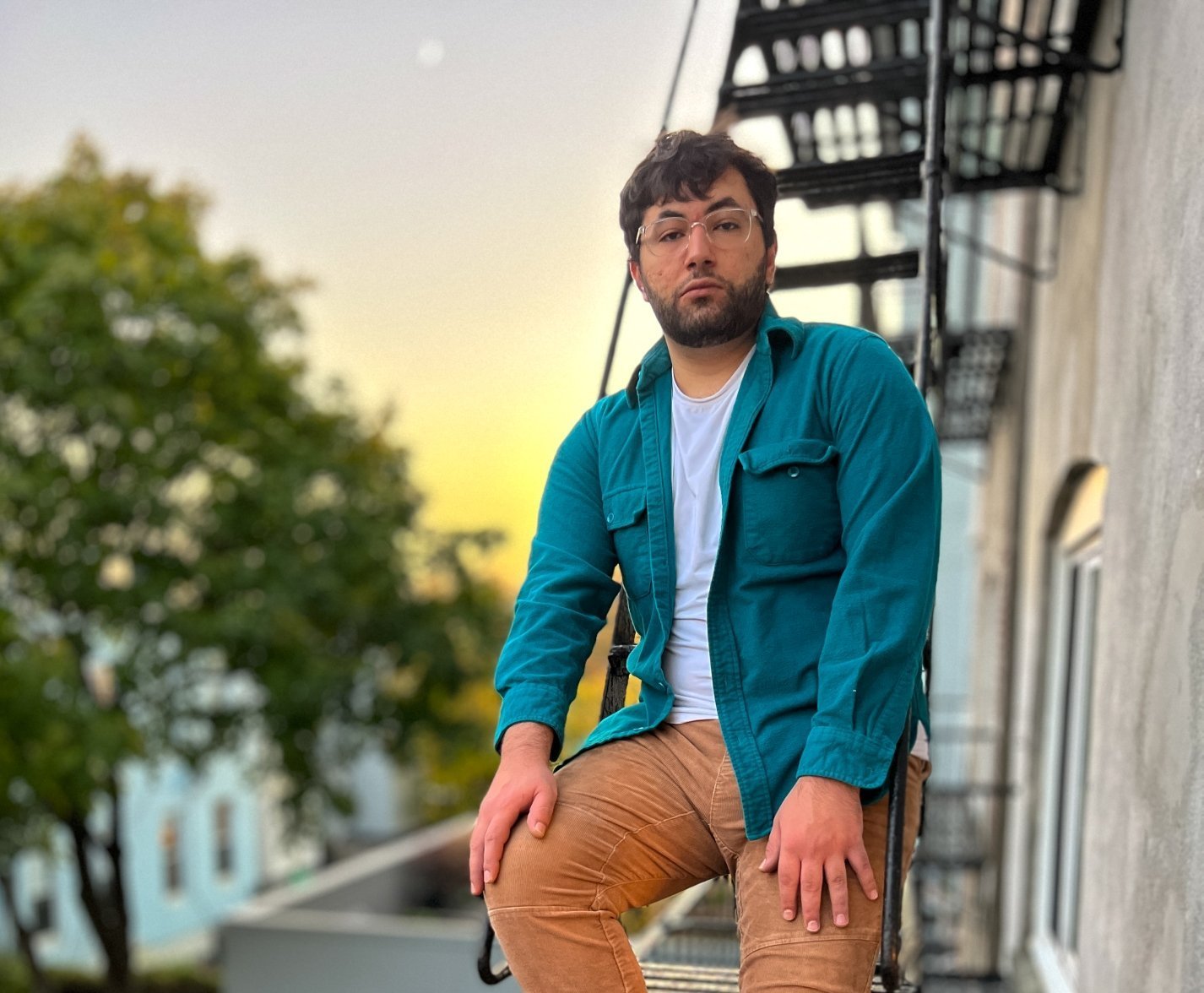 Hip-hop/r&b artist Jirias recently unveiled his personal and political track ‘Steve Jobs’. A promising new single, it’s reminiscent of slick artists such as Childish Gambino and Mac Miller. It’s clear that Jirias is only going from strength to strength and we can’t wait to see what’s next!

“[‘Steve Jobs’] represents the vibe of the entire project and features some of my best vocalization/background singing and wordplay,” he adds.

Growing up in New Jersey as a Palestinian-American, it’s not uncommon for Jirias to reference racism in America in his music. Jirias often draws inspiration from his own life experience and what’s going on in the world around him.

The track is taken from Jirias’ 7-track record ‘Dutiful Watch to the Zephyr’. The album was a joint collaboration between Jirias and producer Ryan K. Gorman. Working together to bring the project to life, the final touches were made by mastering engineer Adam Haggar at the Mount Olympia Studio.