It’s official and ahead of schedule! Harmonix, the world’s premier music video game developer, and MTV Games, a part of Viacom’s MTV Networks, announced that next week’s downloadable content release of tracks from The Jimi Hendrix Experience’s seminal album, Are You Experienced, will push the Rock Band platform past the 2,000-song milestone, with the classic song “Are You Experienced?” coming in at No. 2,000. 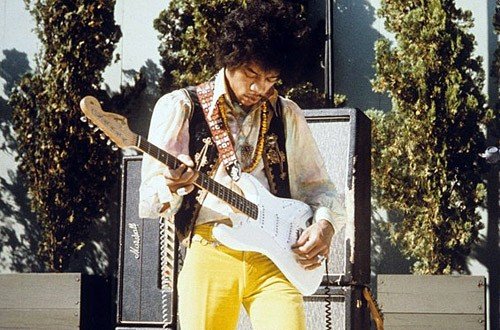 More than 2,000 tracks will be available for play in Rock Band 3 when it is released Oct. 26 in North America and Oct. 29 in the rest of the world for the Xbox 360 video game and entertainment system from Microsoft, PlayStation3 computer entertainment system, Wii and Nintendo DS. 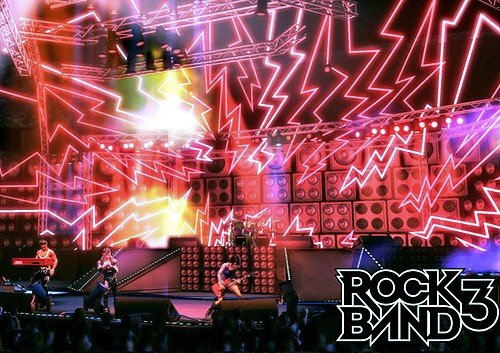 “The success of our song downloads has afforded us the opportunity to approach Rock Band as an interactive music platform and reshape the way gamers think of expansion content,” said Paul DeGooyer, senior vice president of electronic games, music and programming for MTV Networks.

“Our commitment to weekly releases, disc export, forward compatibility of downloads and the launch of the Rock Band Network were milestones in the development of Rock Band’s vibrant digital business.

Now, with the release of our 2,000th song, we are reaffirming our commitment to present new music every week â€“ and with the new features in Rock Band 3, there will be more ways than ever to experience it.”

Featuring the music of more than 800 different bands, including Jimi Hendrix, The Who, AC/DC, Green Day, Queen, Slayer, Metallica, Journey, Bob Marley and many more, the Rock Band platform leads the way in providing the best selection of interactive musical content, songs and artists.