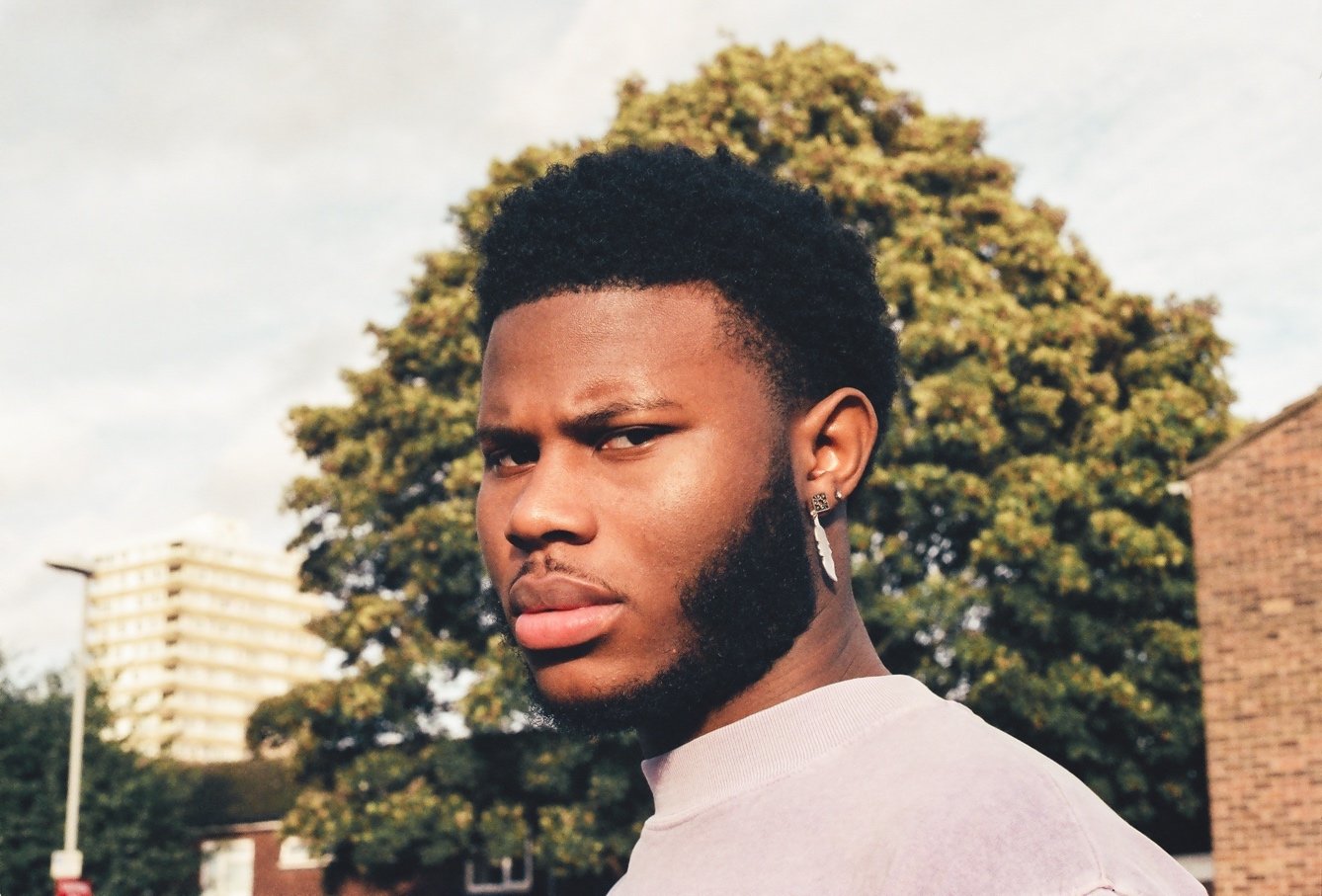 Jim Legxacy is a UK alternative rapper, singer, producer and composer. He is introducing himself with a resounding genre-bending debut project titled Dynasty Program that is full of hard hitting lyricism about his life, family, community and even the world. Music accompanying the stories he shares fuses UK rap, R&B, alternative rock and hip-hop.

Written and produced by Jim Legxacy in its entirety, the Dynasty Program EP, which is short for ‘Dynasty Program: A Metrical Composition Inspired By The Nights Spent As The RAIIDER’, is something he hopes people find some form of comfort in.

As he began creating his own music, Jim Legxacy took inspiration from the music he fell in love, spanning from ‘90s alternative rock bands such as Skillet and Three Days Grace to hip hop and R&B, such as Frank Ocean and Kanye West.

The 7-track EP is a brilliant concept record. On it, Jim Legxacy embarks on a journey to become “a darker, sharper and better version of himself that has come to terms with all losses and trauma of his past” to be accepted into the Dynasty Program, which aims to “extract poverty and transgressions from your lineage”.

The story starts in the middle the EP with Willyoustabmeinmyheart about the after effects of a long term relationship breakup, and ends with RAIIDER. Throughout the record, Jim tackles problems and traumatic experiences that he has to unpack, including racism, substance abuse, heartache and family. It is done so in one of the most refreshingly vulnerable and honest manners we’ve heard in recent times.

Speaking about the inspiration for the Dynasty Program EP, Jim Legxacy says, “This record is inspired by multiple events in the past 2 years of my life and they detail my struggles, frustrations and dualities, in summary it is the creative expression that represents the development of a young black male in south east London dealing with things such as love, racism substance abuse for escapism, death and the imprisonment of loved ones, overprotective parenting, immigration and the pressures of being of the first generation in my family to be born in a more economically developed country”.