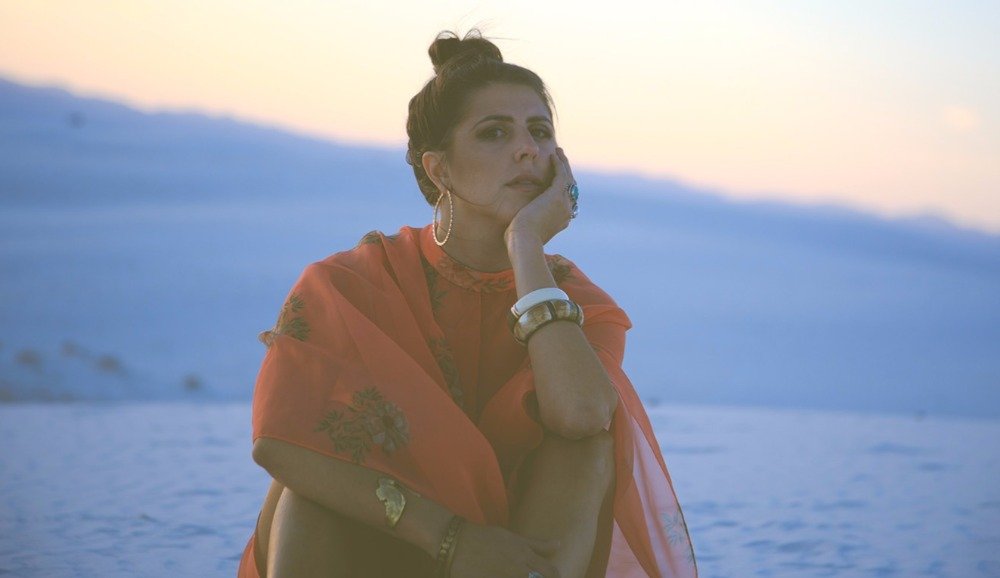 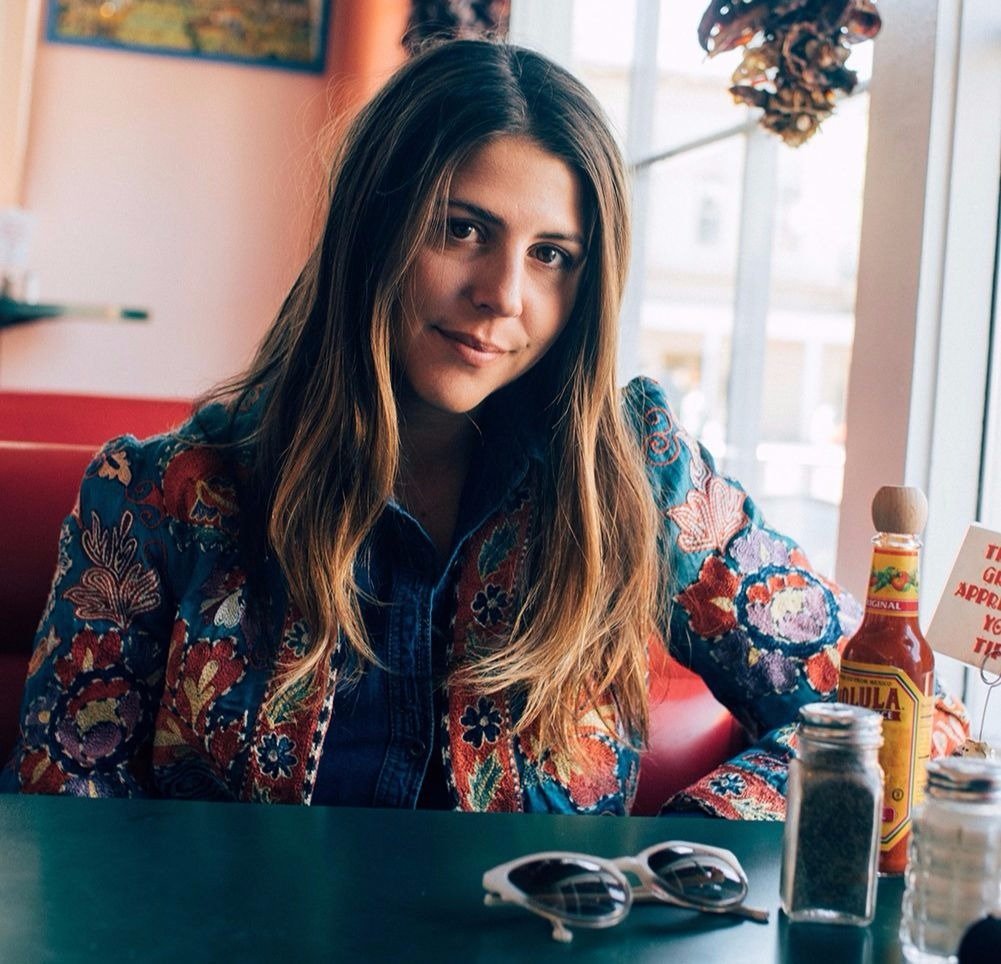 New York singer-songwriter and pianist Jillette Johnson, releases her sophomore album on the 1st of September via Rounder Records. So it was the right time to talk to the lovely Jillette, about the new album produced by Grammy Award winner Dave Cobb, and recorded at the historic Nashville’s RCA Studio A, space where Dolly Parton laid down super tunes ‘Jolene’ and ‘I Will Always Love You’…The new single ‘Flip A Coin’ and the suitably alluring video, works as the perfect introduction to Jillette’s sonic bliss..

So, what’s up Jillette? What’s on your mind, right now…?

Right this second I’m thinking about whether or not coffee will help temper the burning sensation in my mouth from the giant jalapeño I accidentally ate. I’m a sensitive flower.

Can you tell us everything we should know about your new track ‘Flip a Coin’?

I wrote it after I drove through San Bernadino, from La to Vegas, right while the mass shooting was happening. It’s a song about the culture of fear and how it impacts the way we see the world, and how we interact with it.

It’s basically a portrait of paranoia. The video shows me wrestling with fear and anxiety alone in a hotel room, trying to make sense of the world around me. 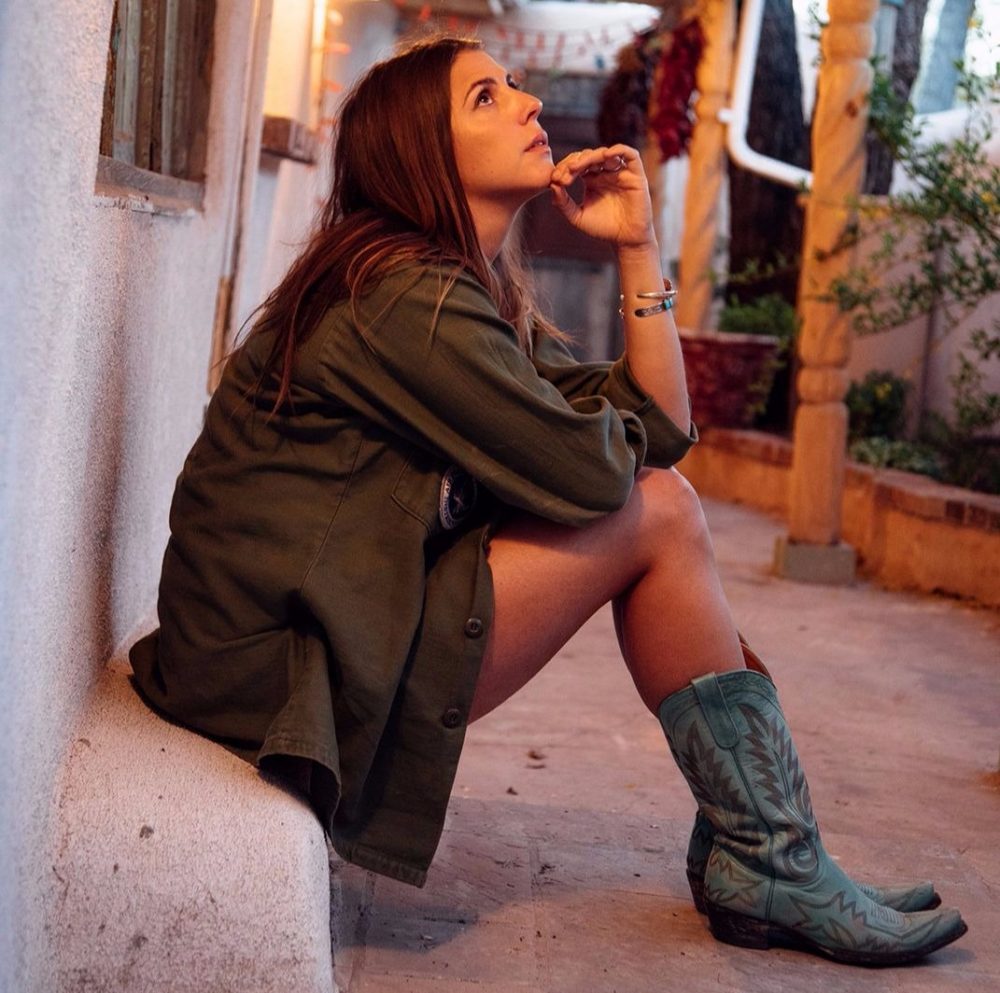 The best thing about being a performer in NYC is..

It trains you to be a performer everywhere else, because it’s fairly unforgiving. People only react when there’s something really worth reacting to. I.E. the phrase “if you can make it there, you’ll make it anywhere.”

Lots of Bill Withers right now. And Randy Newman always. And a lot of Dylan right now too.

I’m going on the road late September in the states, and bringing an insanely talented, blue haired, cello playing angel with me. It’ll just be the two of us, me playing piano and singing, and her playing cello (and possibly singing.). It’s gonna be beautiful.

Touring, flying across the pond for more touring, writing, recording, tennis playing, trying to keep my house clean and my state of mind calm and collected.