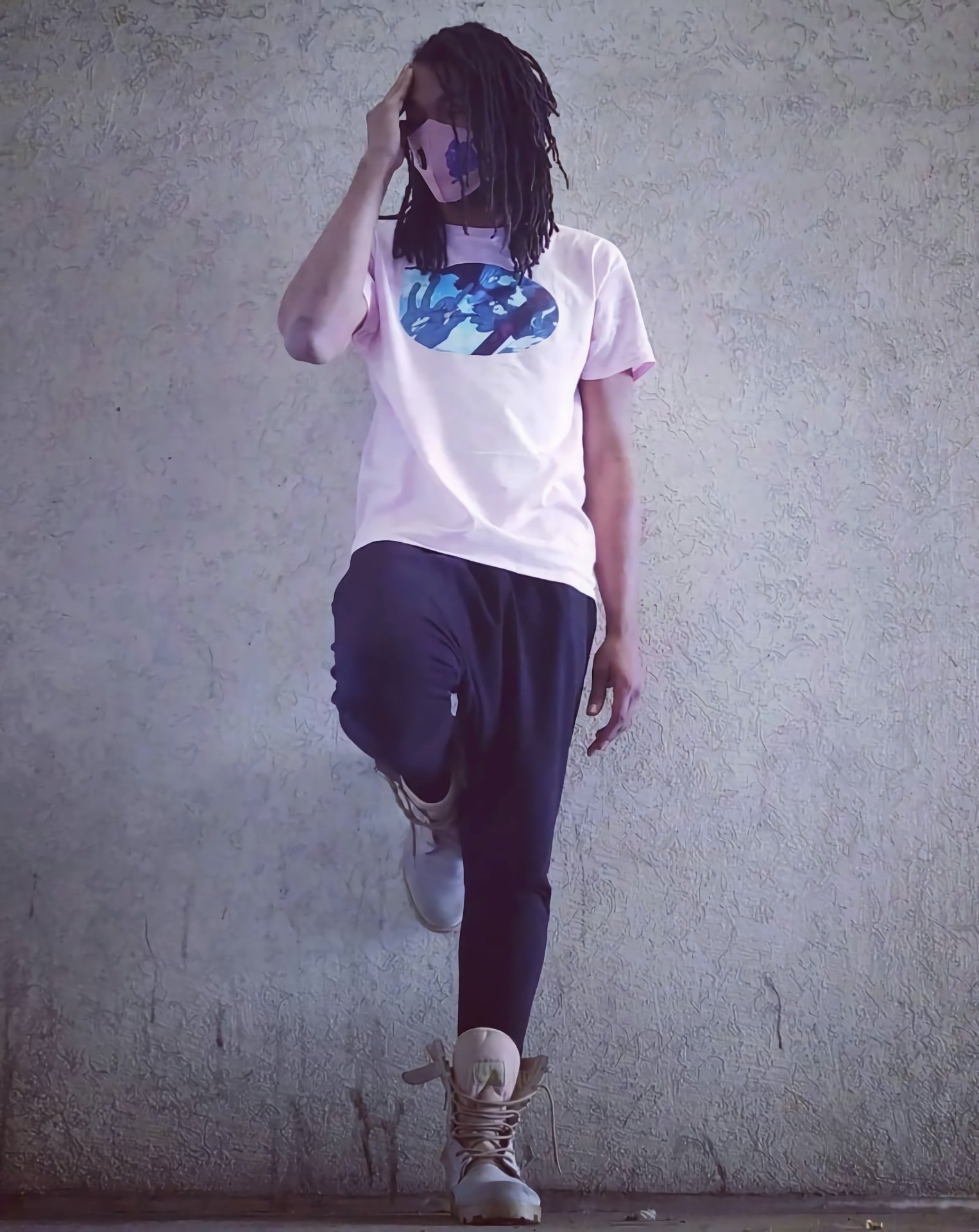 Jewli has released a brand new track entitled, I Put In Work. Produced by his longtime collaborator Chevy Jordan, the track enters with a shimmering, subdued synth pattern that slowly swirls around before being impeded by Jewli’s laid-back beats and witty bars. Echoing the classic era of rap, he allows his catchy hooks and powerful delivery to take focus as the delicate melody cushions his words.

Detailing the struggles of a difficult period in his life that centered around his time in prison, he found inspiration in the perseverance it took to better himself, and the notion that nothing you set your mind to is impossible. “I was working two jobs and had to spend every weekend in prison” Jewli elaborates, “The song is my way of telling that story and knowing that when I put that work in, it’d lead to a better place for me. It’s about sacrifice and realizing that nothing comes without giving your all…and putting in the work”.

Spending his childhood perfecting his craft, Jewli’s talent was evident from an early age. He was scouted by management company LMG at the tender age of 15 before signing his first record deal two years later, with his freshman album selling 3000 copies globally. After his stint in jail, he got himself a job and continued with his passion for songwriting, adopting a signature flow and flair that has cemented him as one of rap’s most exciting new prospects.