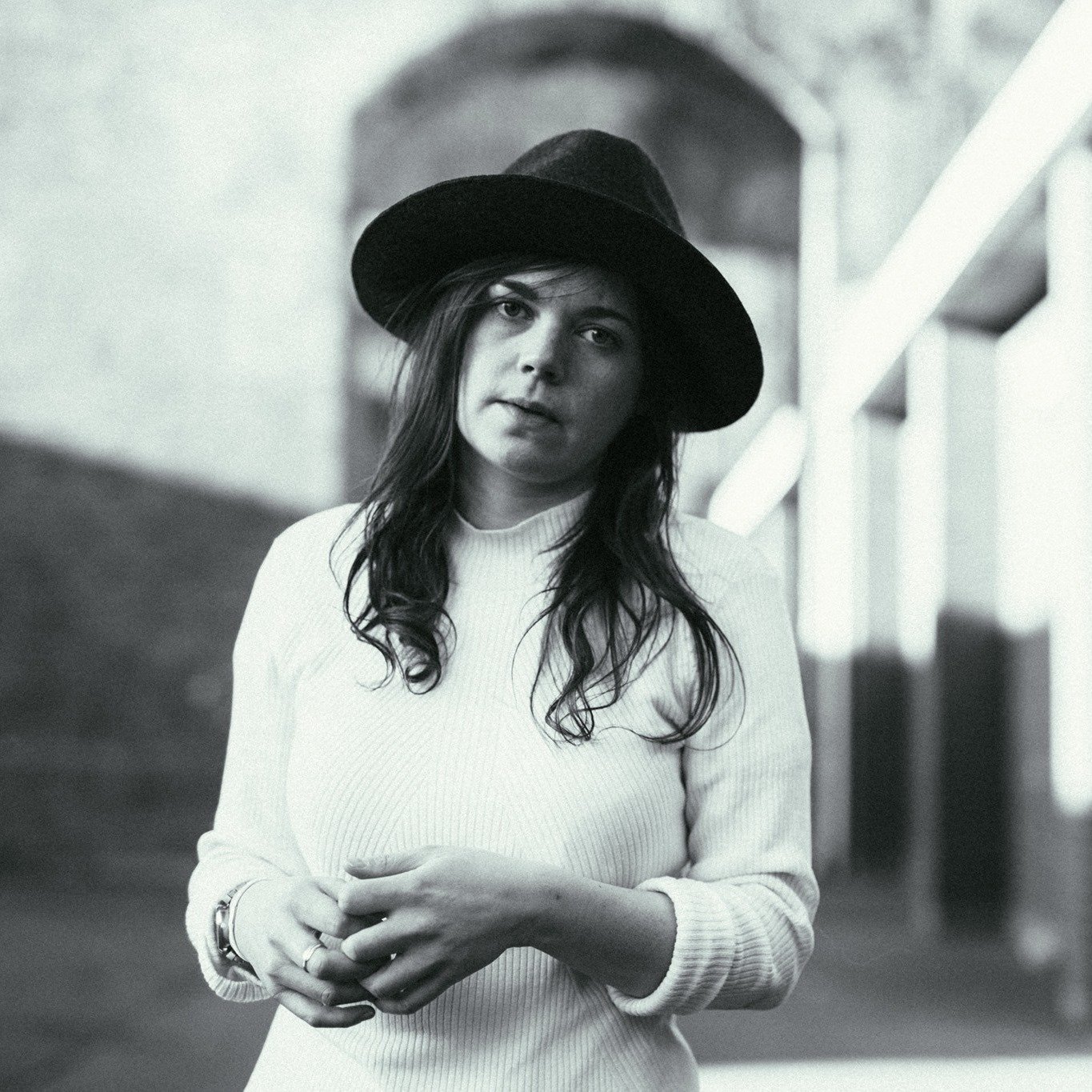 Rising singer-songwriter Jessie Reid delivers irresistible melodies and compelling lyricism on her new single Wake Up. She takes her signature finger-style guitar, folk style to new heights by weaving electronic influences into this new track, which sees her delicate crooning alongside growing strings and percussive textures.

Wake Up follows on from Jessie Reid’s latest single Dig, which has amassed over 200,000 streams. She has also gained support from Spotify editorial playlists and BBC Radio 6, BBC Wales, as well as BBC Introducing Shropshire. Jessie was shortlisted for the Glastonbury Emerging Talent competition and is certainly on track for big things in the future.

Jessie says of her new release: “I suppose the song is best summarised by the line ’the harder we try, the closer we get to goodbye’. It attempts to recapture some of the frustrations of unsuccessfully trying to fix a relationship. In a way, the lyrics represent what I would have said to myself at that moment in time and telling myself to ‘wake up’ to the reality of the situation. There is a sense of anger in the song in some kind of way and I think this is mirrored in the build-up towards the end of the song with the heavier use of electronic instrumentation which is something I don’t usually do!”