Jessica Lea Mayfield is set to tour Europe in May & June in support of her Nonesuch Records debut, Tell Me, released in February to widespread critical acclaim. 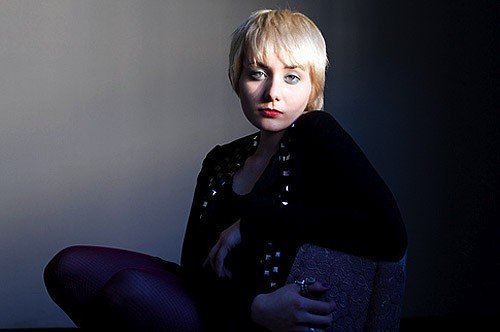 The tour begins in Belgium on May 27 and includes concerts in Ireland, UK, France, Germany and Holland.